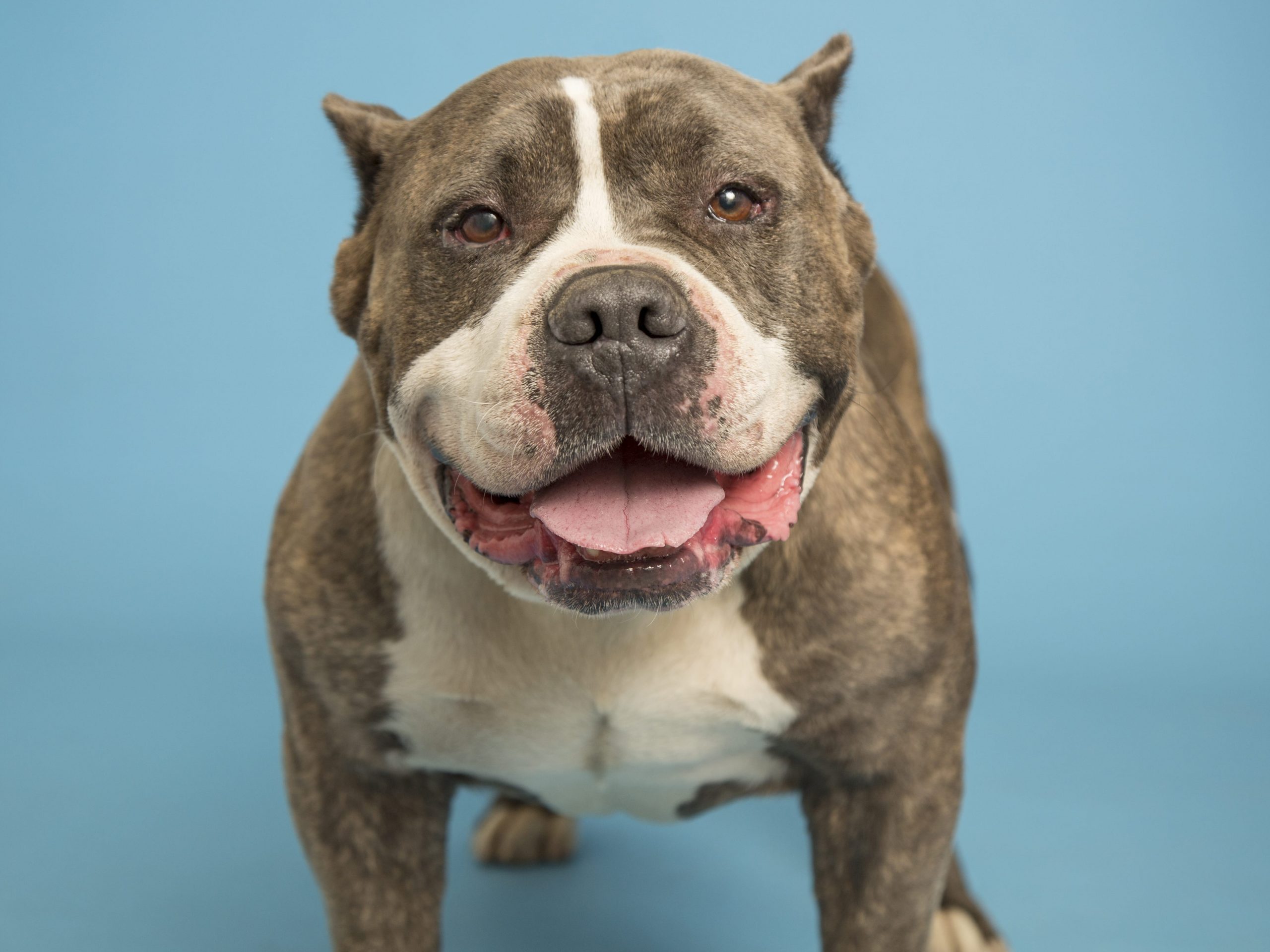 As many dog lovers know, our beloved American Pit Bull Terriers and related breeds are often portrayed as unpredictable and aggressive. This stereotype is also perpetuated by the media, though Paula Fitzsimmons of PetMD.com gives animal shelters a chance to share their side of the story with eight key points:

In regards to breed-specific legislation (BSL), the AHS’ Public Relations Manager Bretta Nelson warns of the harmful effects these laws can bring.

“It attempts to increase public safety by cutting down on dog bites, yet instead of focusing on dangerous animals in general, it wrongly labels certain breeds, often Pit Bulls, as the dangerous ones. These bans play into very harmful stereotypes and are also discriminatory towards the pet and the people responsible for them. It is important for people to know that any dog can bite,” says Bretta Nelson, public relations manager for Arizona Humane Society in Phoenix.

BSL is also costly and difficult to enforce and adds to an already-overburdened animal services system, says Nelson. “These laws force dogs out of homes and into shelters, taking up kennel space and resources needed by animals who are truly homeless.”