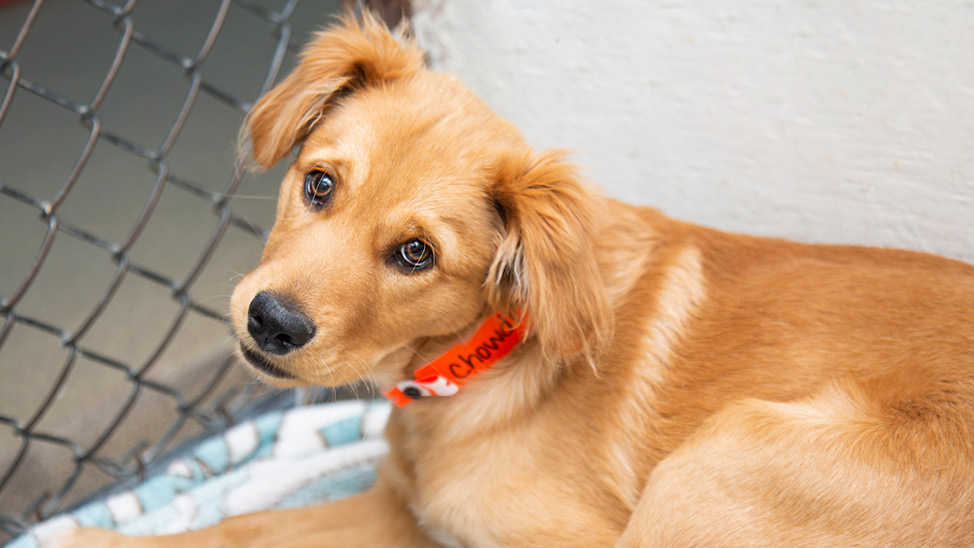 Tempe Police responded to a call near Scottsdale Road and McKellips in Tempe one night late in March, where a witness stated that their puppy had been thrown, resulting in injury. Throughout the investigation, it was found that the suspect was upset that the puppy had defecated in the home, and he then “pushed” the puppy. X-rays performed in the Arizona Humane Society’s Trauma Hospital revealed the puppy suffered a fractured right hind leg. Sean Ray was arrested on a class 5 felony, and the investigation remains ongoing.

The puppy was immediately taken to a 24-hour Emergency Animal Clinic, where he was stabilized before being transferred to the Arizona Humane Society’s (AHS) Trauma Hospital. The puppy, a 14-week-old Golden Retriever mix named Chowder, is currently being held for observation before AHS veterinarians determine the next steps. Due to the length of time that passed after the fracture occurred, the leg cannot be surgically repaired; however, due to his young age, AHS veterinarians are planning to repeat X-rays to determine if additional healing may occur on its own. If not, the leg will likely have to be amputated.

Tempe is one of 12 cities that the Arizona Humane Society’s Field Operations Team contracts with on suspected cases of animal cruelty. Sadly, AHS assisted those agencies on nearly 7,000 cases this past year. With April being National Prevention of Cruelty to Animals Month, AHS wants to remind people who see suspected abuse to report it by calling their local police department or AHS’ Field Dispatch Team at 602.997.7585 Ext. 2073. Callers can remain anonymous. We also encourage people to never take matters into their own hands and always alert the authorities.

For now, AHS will continue to provide Chowder with the medical care he needs until he is ready to find a new home. As his recovery will likely be extensive, that may be several weeks away. Meanwhile, if you’d like to help pets like Chowder and end animal cruelty, right now, when you make a charitable donation to the Arizona Humane Society, Hill’s Pet Nutrition will match each and every dollar you give up to $15,000. This doubles your gift to help twice as many of our community’s most vulnerable animals and give pets like Chowder the chance they deserve at a happy life. 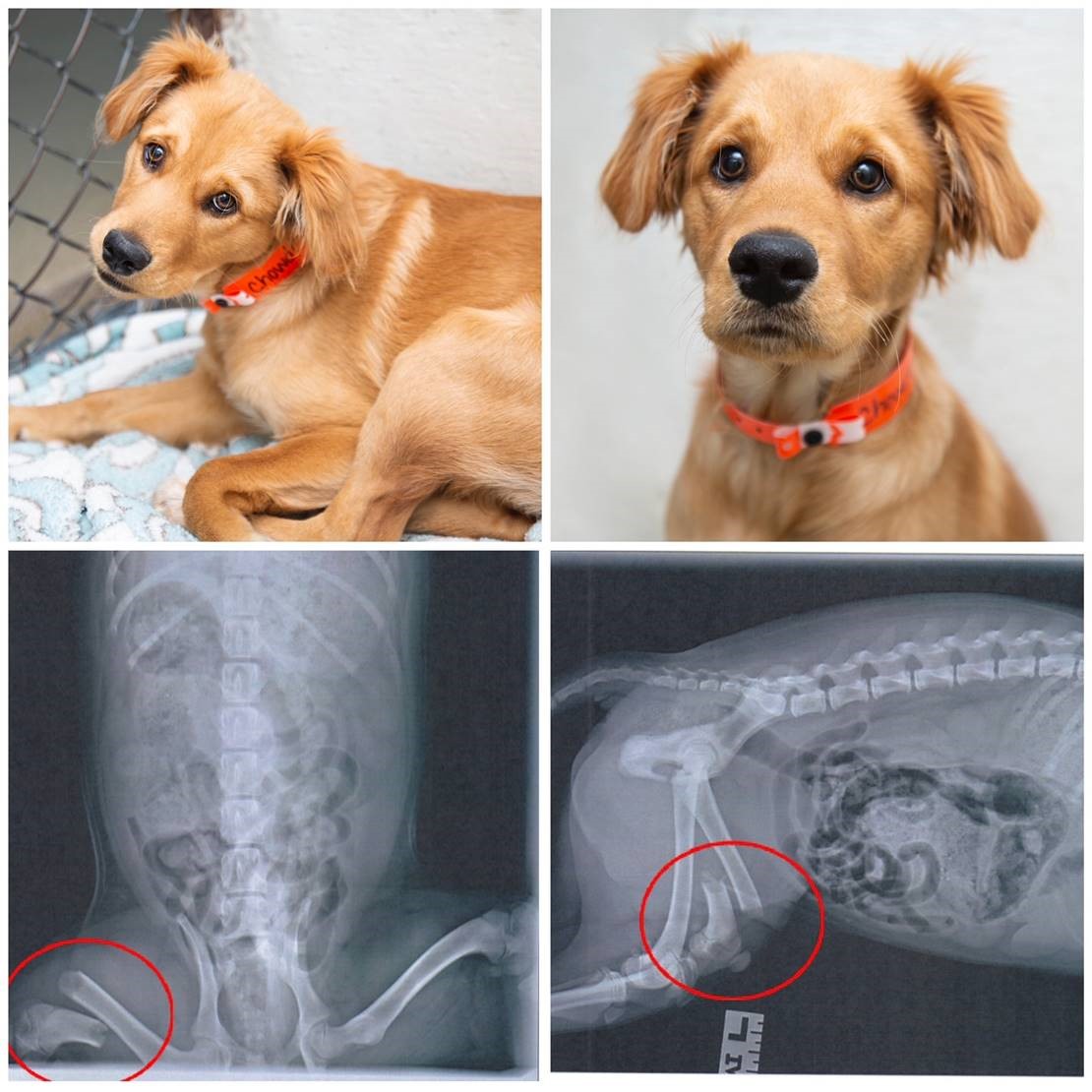 Arizona Republic: Why Do People Give Up Their Pets?

Summer to Save Lives: Injured German Shepherd Rescued from Tether