Champ and Oliver Reunited with their Families at AHS! - Arizona Humane Society Skip to main content

Champ and Oliver Reunited with their Families at AHS!

Every Day, Hundreds of Lost and Stray Animals End up in County Shelters.

Many of these animals are not microchipped or licensed, which makes finding their rightful owners challenging.

While AHS is celebrating seven happy reunions just last week, the reality is that the success rate for these pets returned to their owners is just seven percent. We are hopeful that our recent partnership with Maricopa County Animal Care and Control brings more pets home than ever before, and that pet owners get their pets microchipped and properly tagged with updated information. 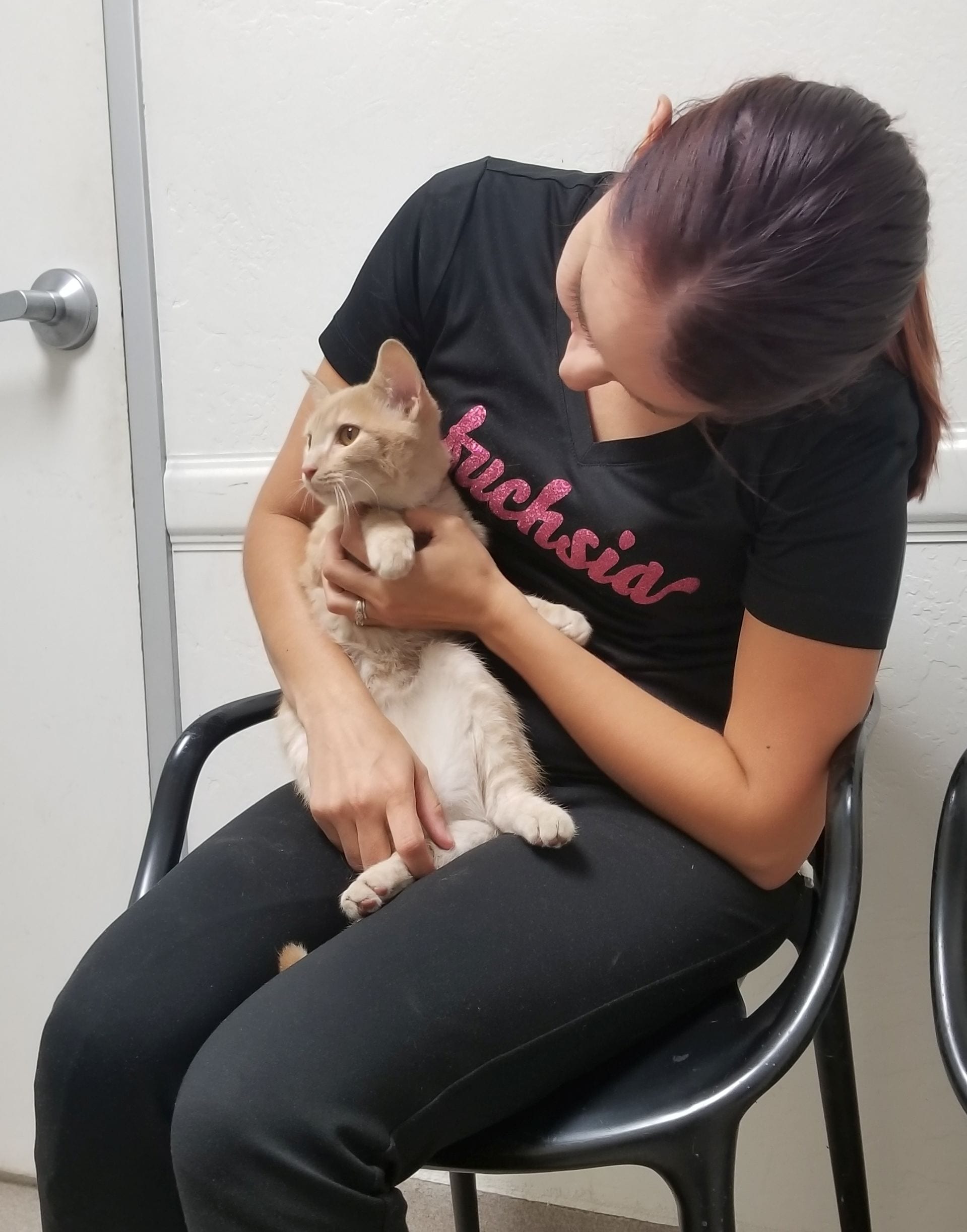 Oliver, a 9-month-old kitten who had wandered too far from home had been missing for ten days. He was found by a Good Samaritan just a few doors down and brought to AHS because he had a wound on his rear end. Oliver’s mom searched for him on Maricopa County Animal Care and Control’s interactive online mapping tool and, thankfully, found his photo! This tool was implemented by MCACC in 2013 and due to its success of reuniting lost pets with their families, MCACC and AHS joined forces and AHS’ stray pets will now appear on the tool, as well! This will make it easier and more efficient for owners to search for their lost pets. Oliver’s mom called AHS’ Pet Resource Center to claim her beloved kitten and immediately drove to AHS’ Sunnyslope Campus to be reunited. The pair were thrilled to see each other and Oliver was microchipped on the spot in case he became lost again. 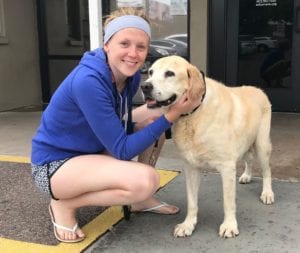 Champ, a 14-year-old Labrador Retriever, decided to take a stroll after a gate had been accidentally left open at his home. Just one day after he arrived at AHS, his mom visited AHS’ Sunnyslope Campus, our only intake facility, and completed a walk-through with the Admissions team… and found Champ! Champ and his mom were so excited to be reunited and it was obvious how much they had missed each other. His mom was worried sick for him, as he’s an older pup, but was extremely thankful that AHS cared for him in the meantime.

AHS offers some amazing resources for finding a lost pet or reuniting a found pet with his or her family, including actions that can be taken inside and outside of one’s neighborhood.