Not Much Seemed to Excite Melbourne When His Mom Faye Met Him for the First Time. Little Did She Know, His Hidden Talent was Just Waiting to be Uncovered.

Melbourne was truly a diamond in the rough when I met him at the Arizona Humane Society back in March of 2014. He was timid and showed zero confidence as we got acquainted in the play yard. 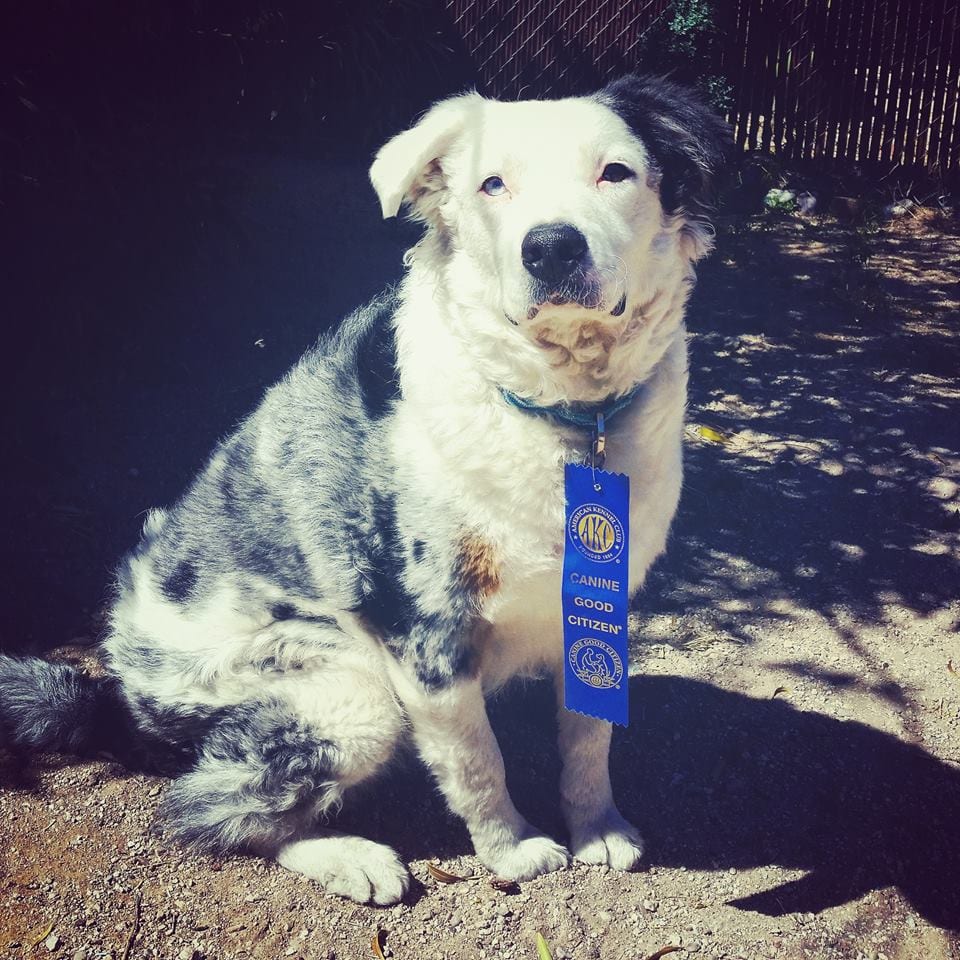 However, my spunky Shiba Inu who came for an introduction seemed to encourage Mel’s tail wag and heart to grow stronger.

Mel would continue to shake off his shell from there and begin to show me the awesome dog I knew was in the awkward Australian Shepherd all along. He braved the University of Arizona campus often with his trusty tennis ball and learned that people were fun and exciting. He discovered that mastering new commands and tricks could be his pride.

The greatest treasure he found though, was the thrill of dog sports. We enrolled in a Flyball training course and I’d never seen Mel so alive! His brain excelled at understanding the game as his body enjoyed the unique exercise. I also learned new ways to communicate with my dog and met some people that would become lifelong friends. We continued our Flyball adventure as we returned to Phoenix from Tucson 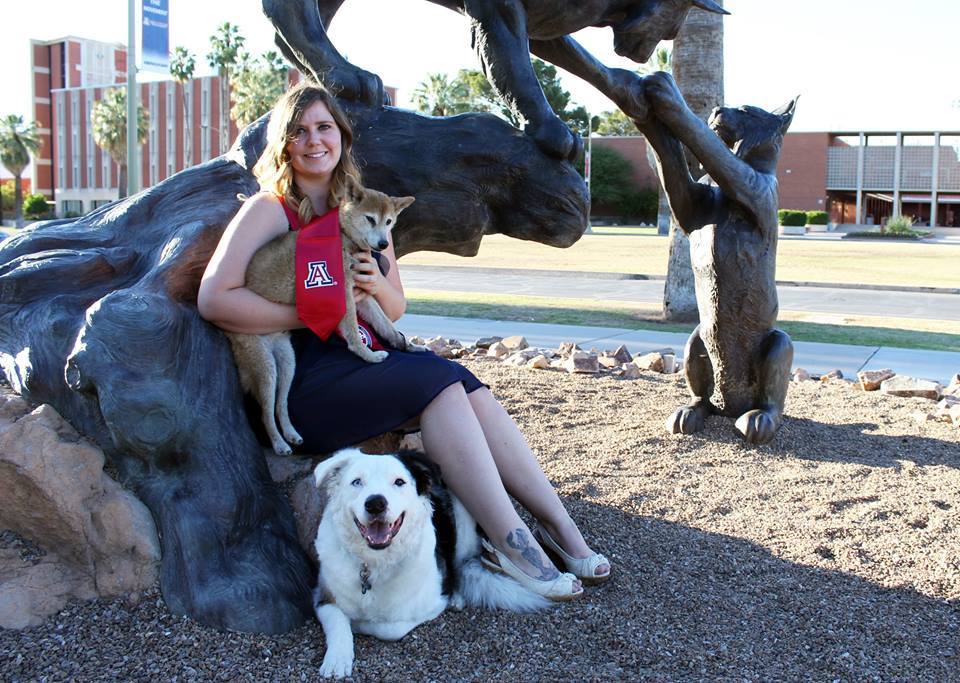 and joined the competition world of the sport.

Mel and I had our ups and downs in the high-octane lanes of each Flyball tournament, but our loyal team always had our back. Without Mel, I would have never found the sport that would become such a vital part of my life. He showed me that team work and perseverance can lead to greatness, even when the beginning looks uncertain. 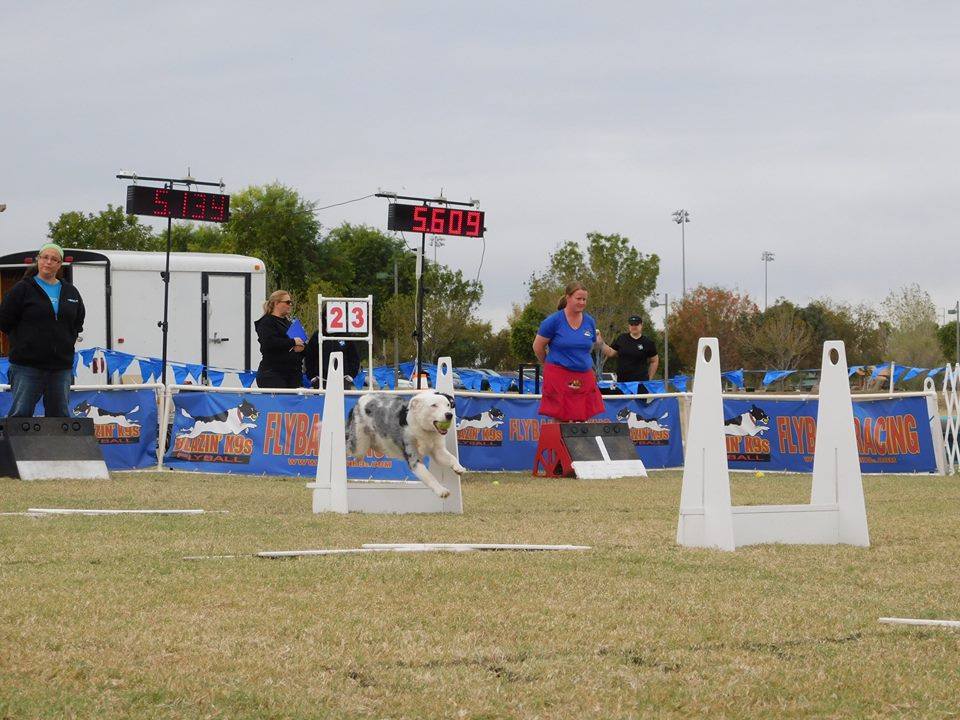 We have since added more doggie athletes to our sporty life, and I have branched into other sports as well. Melbourne is now a multi-level titled champion in Flyball and has also earned all three Canine Good Citizen titles. He continues to amaze me everyday!