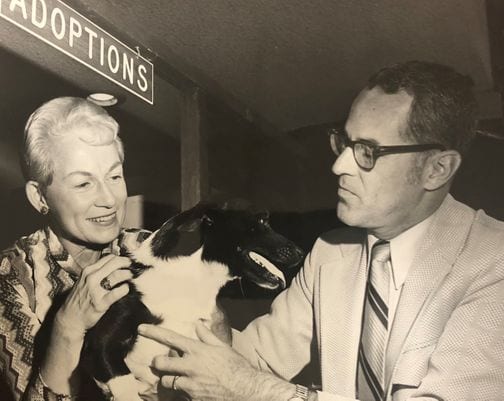 The Arizona Humane Society’s weekly television show will celebrate the milestone on Saturday, Dec. 8 — 60 years to the day after it debuted on Dec. 8, 1958.

If you’ve never seen the show, which airs on Channel 3 (KTVK), you should — it’s one of those terrific throwbacks to earlier days of local TV, just goofy enough to make you smile and important enough to be worth your while. Host Kelsey Dickerson shows off adorable animals that are available for adoption. If you had to use one word to describe it, “sweet” would be a good one.

This kind of thing was once a staple of television, but they’re a little harder to find these days. It’s nice to know this one is still around.

“There seems to be such pride in being a part of something with such longevity and so unique to Arizona,” says Bretta Nelson, spokeswoman for the Arizona Humane Society. “After 60 years, 3,000 episodes and 31,000 pets showcased, there is not a show, especially in the animal welfare world, like ‘Pets on Parade’ and it is quite a testament to AHS’ longstanding partnership with 3TV who very generously donates the air time and behind-the-scenes personnel.”

Dickerson grew up watching the show and “never imagined I would be fortunate enough to host it one day. It truly is an honor to be a voice for the voiceless.”

Learn More About Pets on Parade! 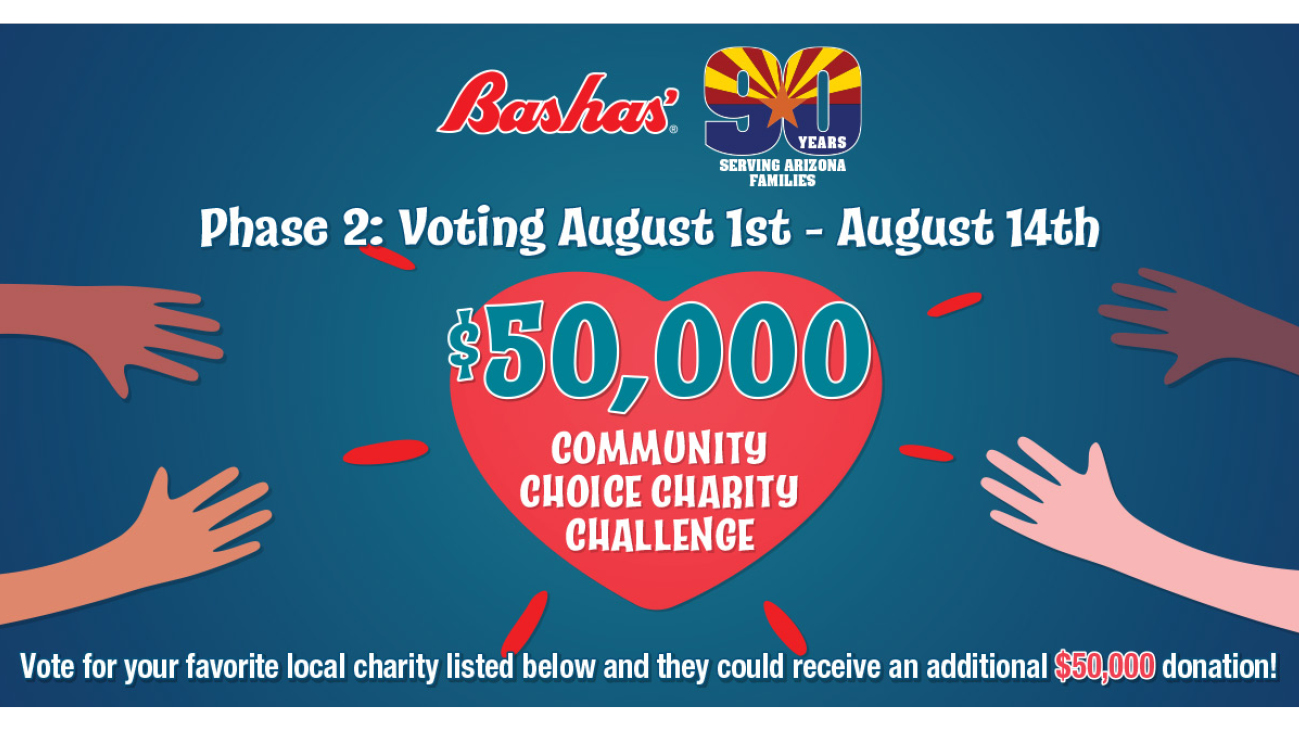 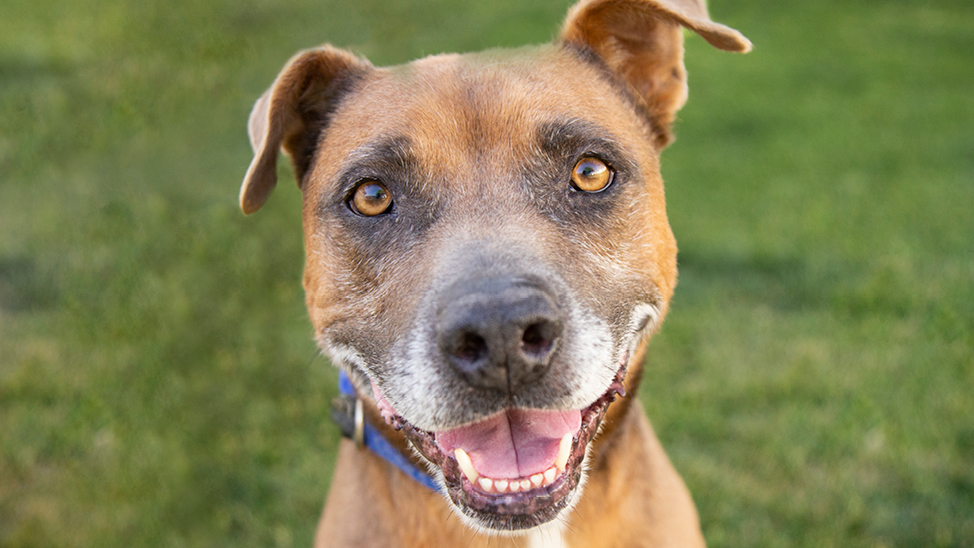