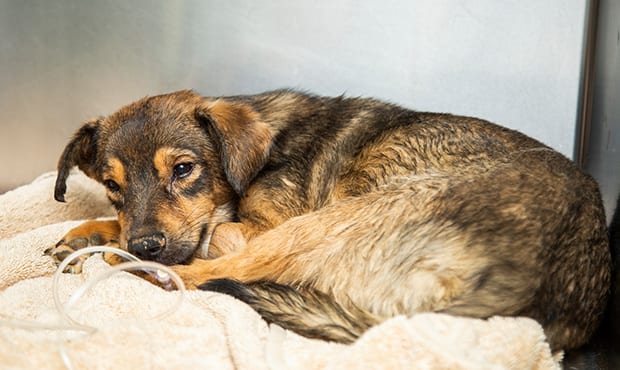 PHOENIX — Tuesday is a busy day in state politics.

Not only is the city of Phoenix holding a special election, but most of the 321 measures approved this year by the Arizona Legislature will take effect.

Here are five laws that will have a statewide impact:

Those who abuse animals will be subjected to increased penalties.

House Bill 2671 will adjust animal cruelty from a Class 6 to Class 5 felony, meaning violators could face jail time and can’t have it reduced to a misdemeanor.

Hansen hopes the stricter penalty will weaken that link and lower the rate of animal abuse cases in the state.

“The bill will allow prosecutors to match the penalty with the crime,” Hansen said. 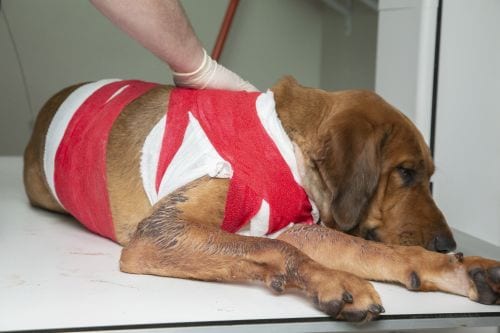 Legislation known as Bill HB2671 will now raise the highest animal abuse charge from a class six felony to a class five for people who intentionally kill or mistreat an animal.

As a class five penalty, the potential sentence can increase from one year behind bars to 18 months.

The Arizona Humane Society, who worked alongside Rep. Kavanagh on the legislation, sees more than 7,400 cases of suspected animal abuse every year.

On July 9, the Arizona Humane Society Second Chance Hospital treated a dog who was left to die after being stabbed by its owner at a Phoenix home. After a month in the hospital, the dog survived and was adopted.

Cases like these are the reason the Arizona Humane Society worked on this effort for four years.

“Studies show a lot of animal abusers go on to abuse people. We hope [the legislation] breaks the cycle of abuse,” said Steve Hansen, President and CEO of the Arizona Humane Society.

The Arizona Humane Society looks forward to the penalty now matching the crime.

Be an Advocate for Animals