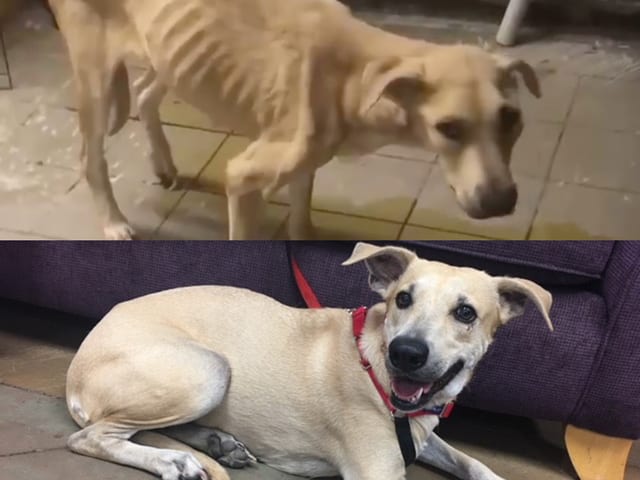 PHOENIX – “Baby,” who was the victim of severe neglect nearly a year ago, is now up for adoption by the Arizona Humane Society as her recovery continues.

The Arizona Humane Society says Baby was suffering from Valley Fever, which was not being treated when she was brought to their centers weighing just 36 pounds. She was also unable to put weight on one of her legs and had a cut on her face.

“In my seven years at AHS’ trauma hospital, I have seen unbelievable cases of neglect, yet Baby’s case was shocking,” said Dr. Melissa Thompson, AHS’ Vice President of Medical Operations. “The fact that she was even alive was remarkable, yet her prognosis was extremely guarded in the beginning.”

The person responsible for the neglect is now serving a 45-day jail sentence, according to a news release.

When rescued, AHS says Baby was extremely shutdown and very fearful of people. Now, they say Baby is doing much better but may need to stay on anti-anxiety medication. 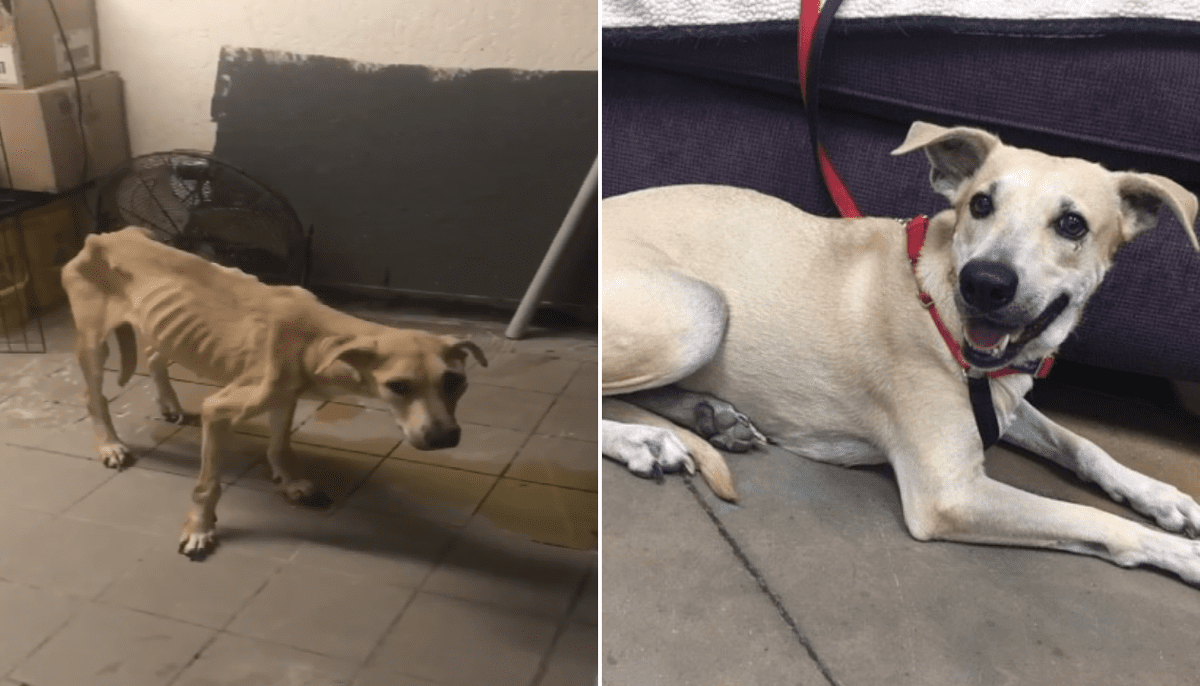 PHOENIX (3TV/CBS 5) – A dog that was practically just skin and bones a year ago in a case of animal abuse is now ready for her forever home.

Baby, a 5-year-old Labrador mix, could barely stand due to the abuse. She weighed just 36 pounds, had overgrown toenails and a cut under her eye. Tests also revealed she was living with untreated valley fever, the Arizona Humane Society said.

She was scared of nearly everyone and spent 12 months in an AHS Foster Hero Home. She got along with another dog there, Paws, a German shepherd.

Baby got along with another dog at her foster home, Paws, a German shepherd, right.

“Her emotional scars far outweighed her physical ones,” said Bretta Nelson with AHS.

But now she is healthy enough to be adopted. She now weighs more than 50 pounds. The Humane Society said it is looking for a special family for Baby since she will likely need medication for the rest of her life for her lifelong valley fever and anxiety.

“It could weeks. It could be months until she comes out of her shell,” said Nelson.