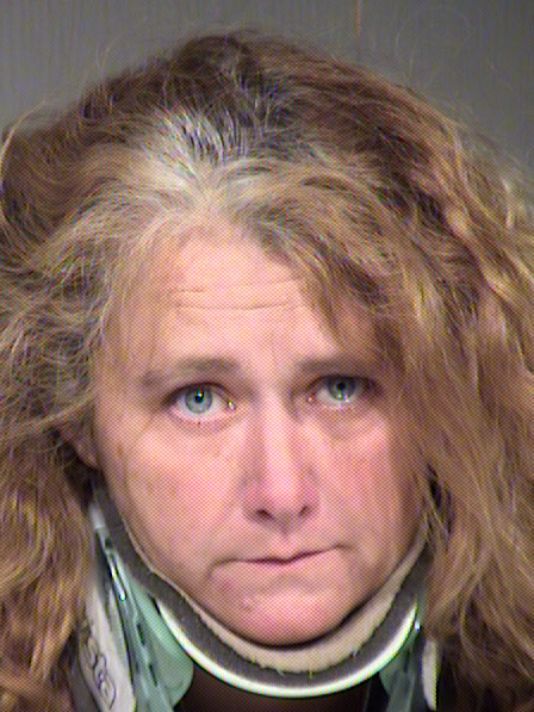 PHOENIX — The owner of an Arizona pet-rescue operation has been arrested on suspicion of animal cruelty, officials said.

The video posted in early December on a Facebook page shows a sick and emaciated yellow Labrador retriever. According to the Facebook post, the dog was taken from Mavyn Rescue to the Arizona Humane Society and another animal was rushed to an emergency veterinarian and had to be put down.

Arizona Humane Society spokeswoman Bretta Nelson confirmed the organization has been caring for the dog, named Baby, for the past several weeks.