Faint meows were heard when entering the Walmart on 19th Avenue and Bell and concerned shoppers alerted the store manager who, after a little investigation, found that the meowing was coming from under one of the refrigerator units containing sandwiches. Unable to reach the frantic felines, the manager summoned the Arizona Humane Society’s Emergency Animal Medical Technicians™ to the scene, and using a snake cam, AHS EAMT Juju, was able to  pinpoint the kittens’ location among wires, pipes and debris. The store manager reported that they found a home for the mother cat a few days prior but didn’t realize that she had stashed her two kittens in the store.

After several hours of disassembling the refrigerator unit, the kittens were rescued from their frigid fate and brought to the Arizona Humane Society. Being only a few weeks old at that time in April, the kittens were too young to go up for adoption and were sent to an AHS Foster Hero’s home. 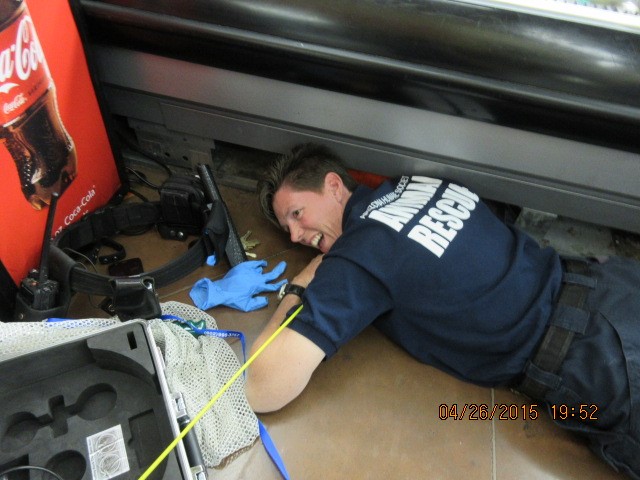 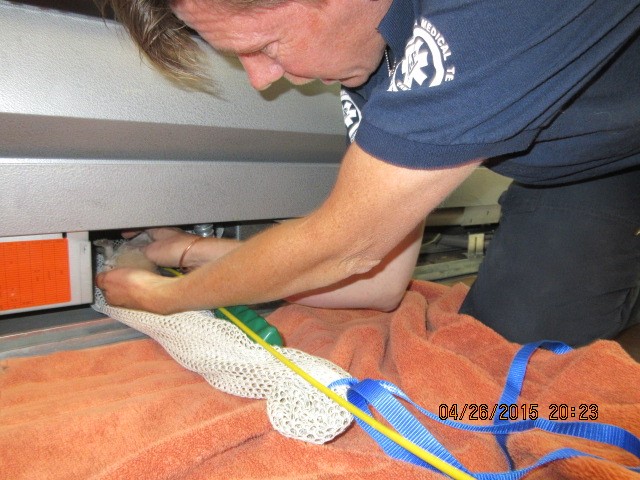 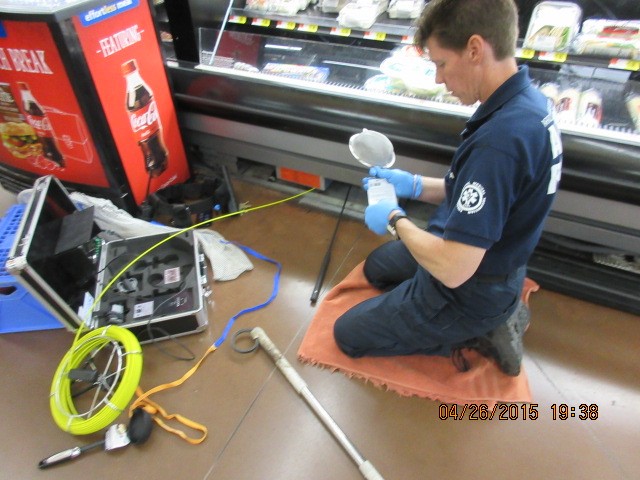 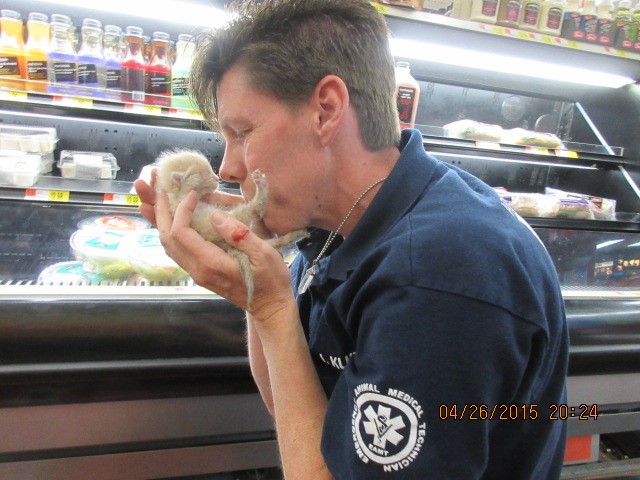 More on this story: azfamily.com, ABC15, 12News, Today.com and The Dodo.

UPDATE: Now at 12-weeks-old, Grace (gray tabby) and her brother Houdini (cream tabby) have both found their fur-ever homes. Both Grace and Houdini  will spend her days curling up next to her new families in Phoenix, Arizona.
[one_half] 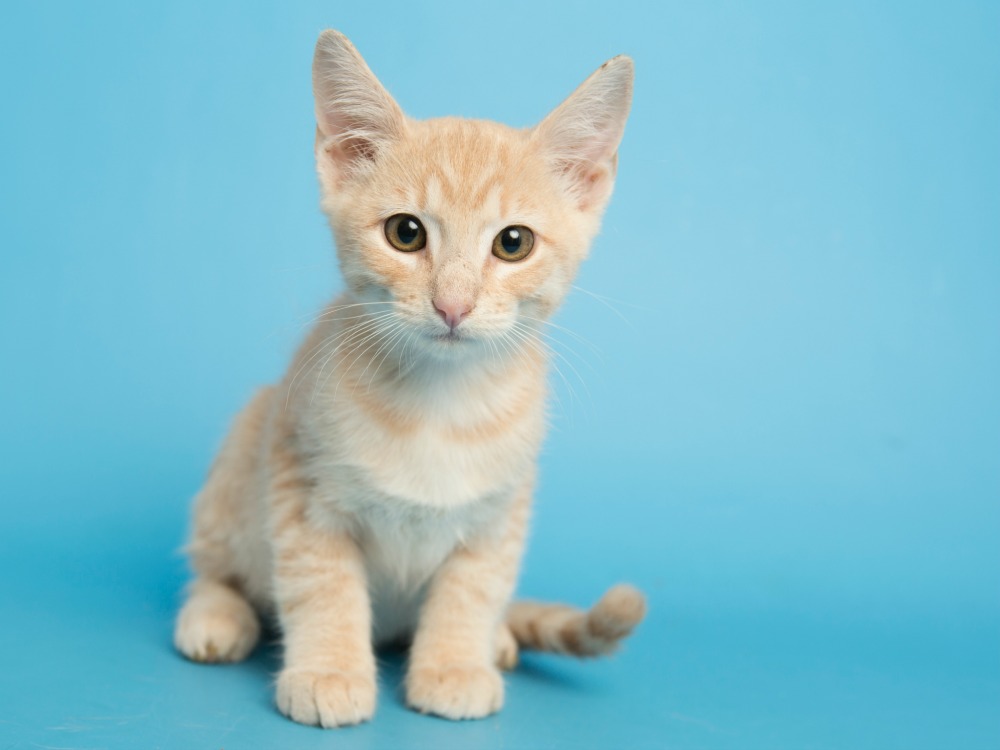 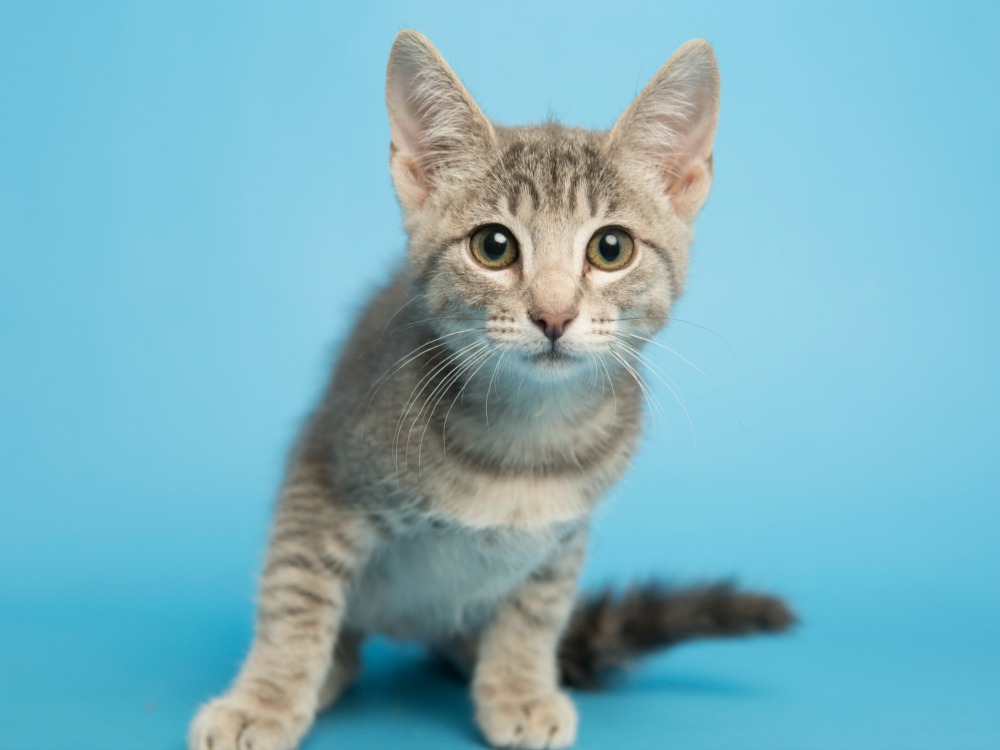 These unbelievable kitten rescues shed light on the Valley’s extreme kitten season. During this time of year, hundreds of felines enter shelters across the Valley. Kitten fosters are desperately needed, whether it is one-night emergency overnight care or four weeks or eight weeks. When you foster, AHS provides all of the medical support and supplies needed to care for these felines. Ready to foster? Please sign up for an AHS foster hero orientation.