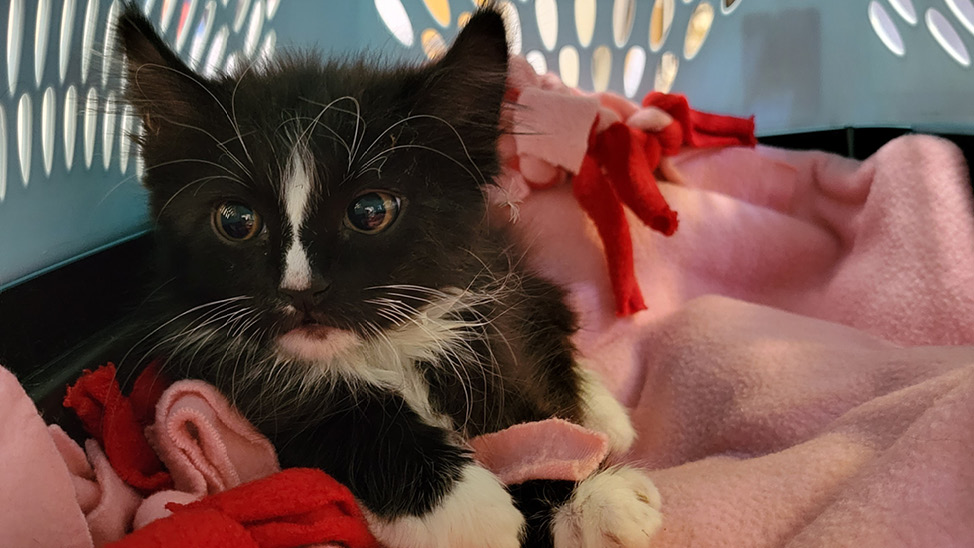 Thanks to the collaboration and dedication of Arizona Humane Society (AHS) Emergency Animal Medical Technicians™ and Chandler Fire Department, an adorable 10-week-old kitten is now recovering after he was found treading water in a 20-foot storm drain near Alma School and Germann Roads in Chandler.

Affectionately known as Augustus Gloop, this kitten was reported to be in an empty storm drain but once AHS EAMTs™ Julie Bolchalk and Ruthie Jesus arrived on scene it was found to be filling with irrigation water. Having to act quickly, they followed his cries to locate him but found he was in a part of the drain that they were unable to open with the tools they had. Thankfully, the Chandler Fire Department responded with a special hydraulic tool to get the drain bolts open, allowing the EAMTs to quickly get him out.

Augustus was found to be severely hypothermic and exhausted but readily ate wet food before being transferred to AHS’ Second Chance Animal Trauma Hospital™. Upon medical evaluation, it was found that the tiny kitten had torn and bleeding nails but otherwise was healthy. He is now continuing his recovery in an AHS Foster Hero home which also happens to be a joint effort between the two EAMTs who rescued him!

#WagLocal and Help Save the Lives of Pets Within Our Community 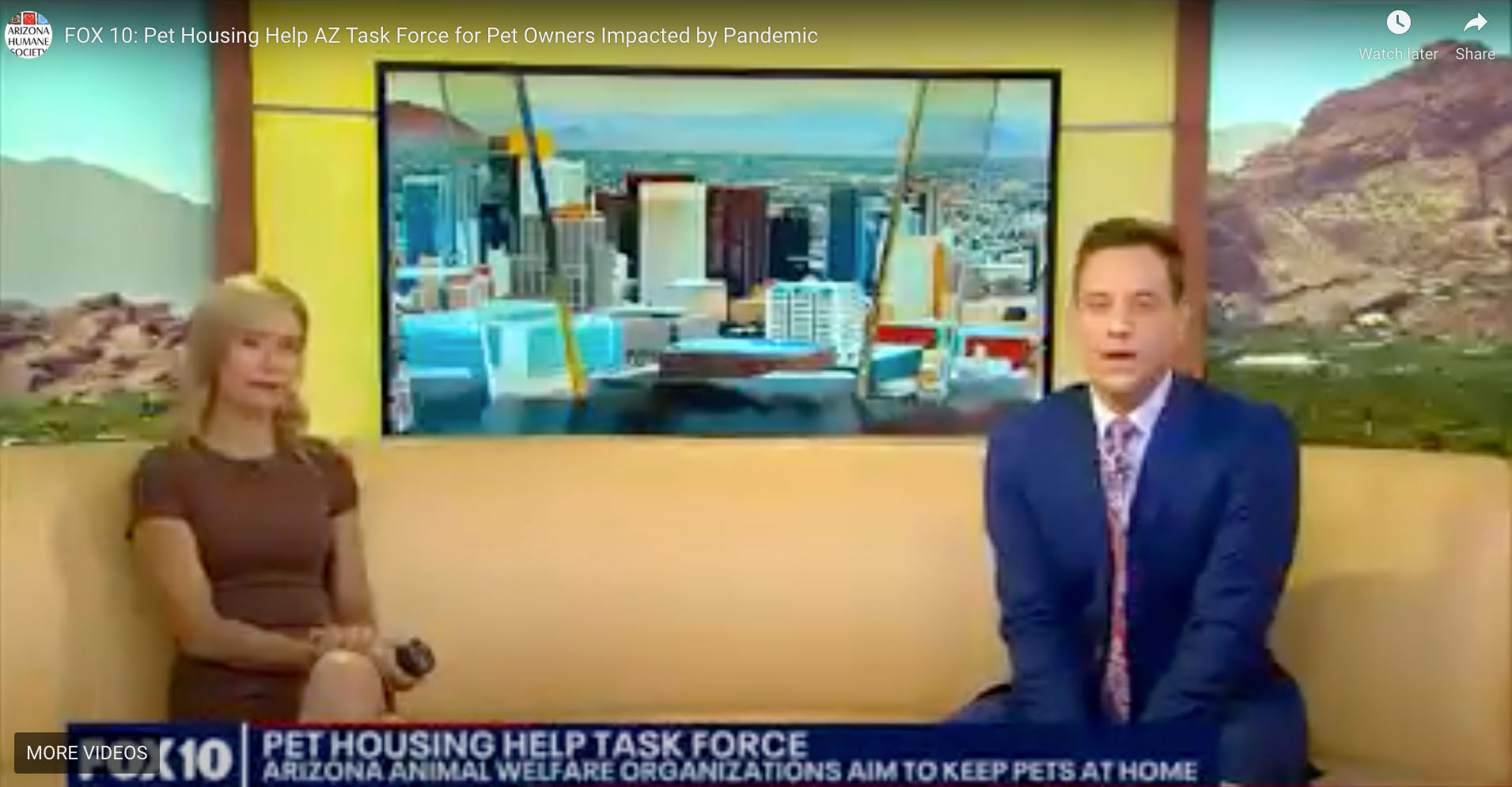 Exercise With Your Dog