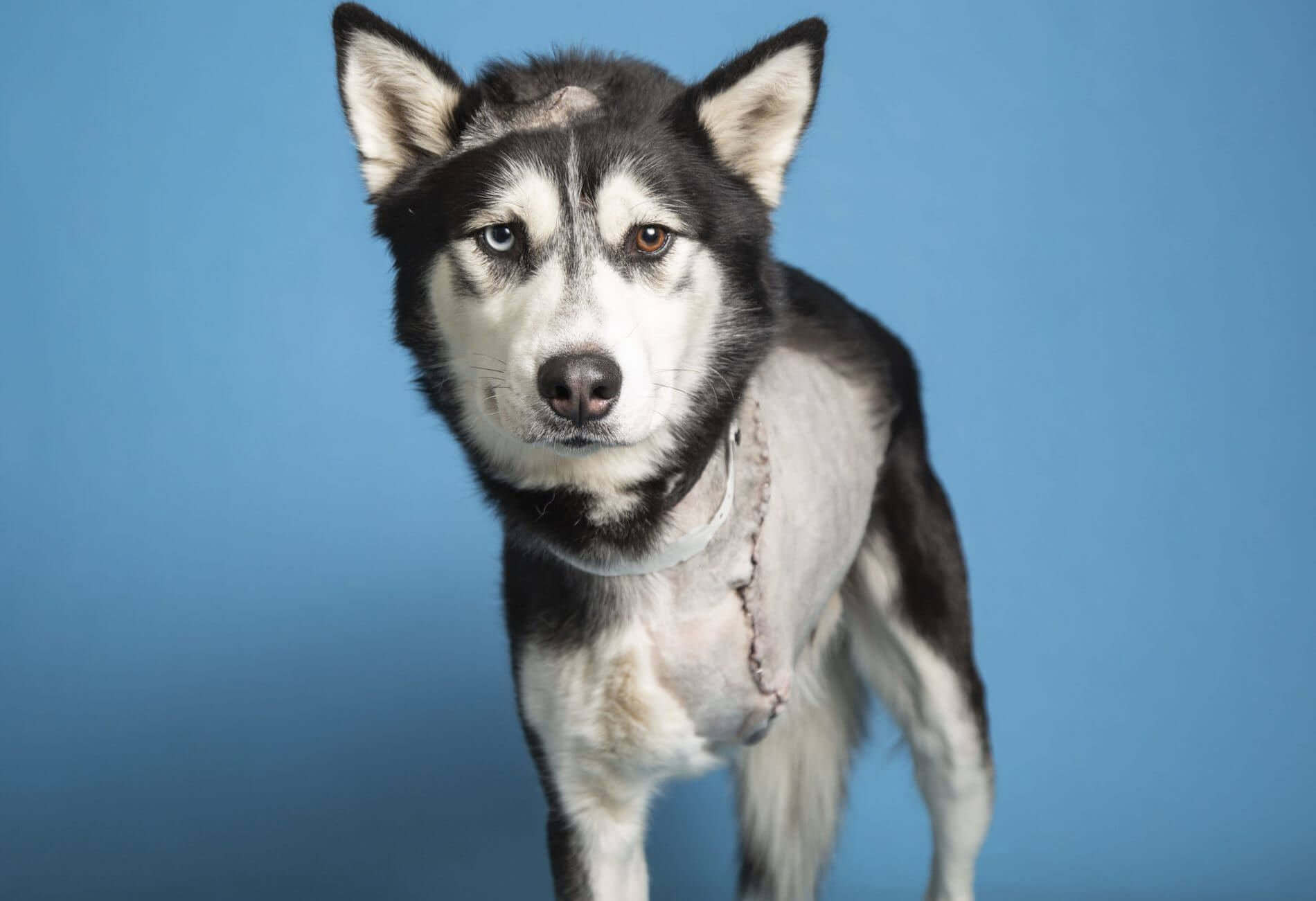 Written by: Arizona Humane Society
This Husky May Have Lost a Leg, But He Gained a Loving Family.

In December of 2020, the Arizona Humane Society was called to an emergency animal hospital to pick up a stray Husky who was brought in with some serious injuries.

When our Emergency Animal Medical Technicians™ arrived at the emergency animal clinic, they met Charlie, formerly named Brazen, a 1-year-old Siberian Husky who was very scared and badly injured. Charlie’s head had a 2-inch wound and his front left leg was wrapped in bandages by the clinic’s medical staff. It was clear this pup would need to be transferred to AHS’ Second Chance Animal Trauma Hospital™ immediately.

When they arrived back at AHS, Charlie was examined by AHS’ trauma hospital team, who treated Charlie’s head wound, splinted his leg, and started planning the rest of his medical treatment. During his treatment, it was decided that the best option for Charlie would be to amputate his badly broken leg, both due to the severity of the injuries and the high stress that the injuries and kennel rest brought him.

After Charlie’s leg was removed, he was much more comfortable resting and the amputation site healed wonderfully. The newly tri-pawed Charlie made his adoption floor debut and only spent two days waiting for his furever family. He quickly pawed his way into his new mom, Nicole’s, heart, and the rest was history!

Now, three months after his adoption, Nicole says that having only three legs hasn’t slowed Charlie down one bit – he loves going to the lake, taking long hikes and making new friends wherever he goes.

“He is perfectly behaved,” Nicole said. “He’s potty trained, doesn’t bark excessively and he hasn’t tried to destroy anything. He’s simply the perfect dog and we couldn’t be happier. He is truly such a special dog!” 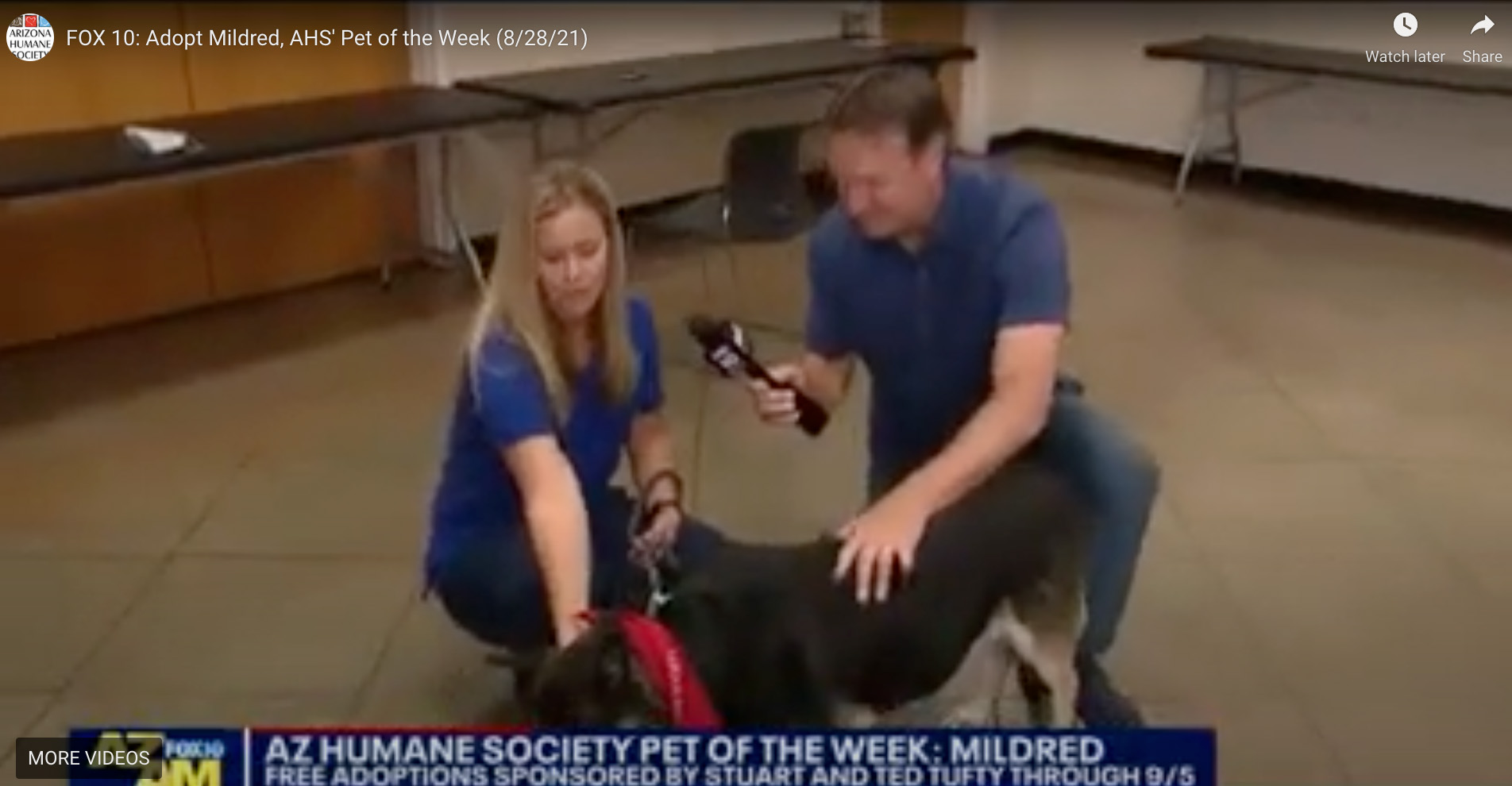 Look Before You Lock - Keep Our Kids and Pets Safe!