On a 42-18 margin the House gave final approval to legislation to make it a Class 5 felony to intentionally or knowingly subject a pet to “cruel mistreatment” or kill a pet without the consent of the owner. The measure now goes to the governor.

Current law makes all forms of animal cruelty a Class 6 felony with a presumptive term of a year in prison. HB 2671 would boost that to 18 months for this kind of action.

The problem with the current law, he said, is that judges are free to treat Class 6 felonies as misdemeanors. And what that means, Kavanagh said, is that those found guilty can be placed on what amounts to unsupervised probation.

He said those convicted of Class 5 felonies also can be placed on probation. But the difference, said Kavanagh, is that a judge can force that person to get counseling.

“We’re talking about getting people who are really deranged into mandatory treatment and counseling and supervision so they don’t injure more animals or people in their household,” he said.

“There’s a great link between domestic violence and abusing animals,” Kavanagh said. “These people need help. This bill gets them help.” 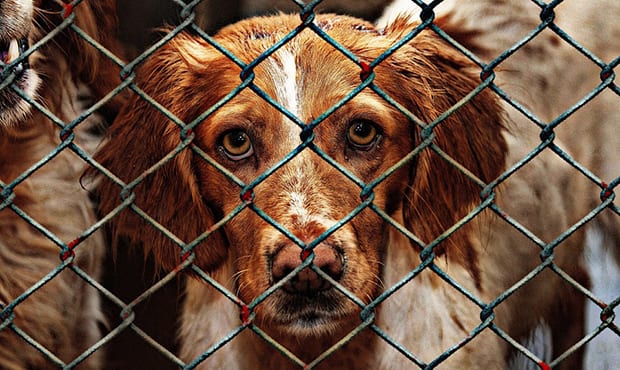 While most animal abuse is classified as a misdemeanor or class 6 felony, HB 2671 creates two new categories of abuse that can be prosecuted as class 5 felonies.

“Animal cruelty is despicable — and Arizona will not tolerate it. Proud to sign #HB2671 to strengthen penalties for those who abuse domestic animals,” Ducey said in a tweet.

The Arizona Humane Society also celebrated the passage of the bill.

The animal welfare group called the law “a huge step forward in protecting our community’s pets and ensuring the punishment fits the crime in the most horrific cases of abuse!”

Be a Voice for Animals!