Record Arizona heat is deadly for your pets 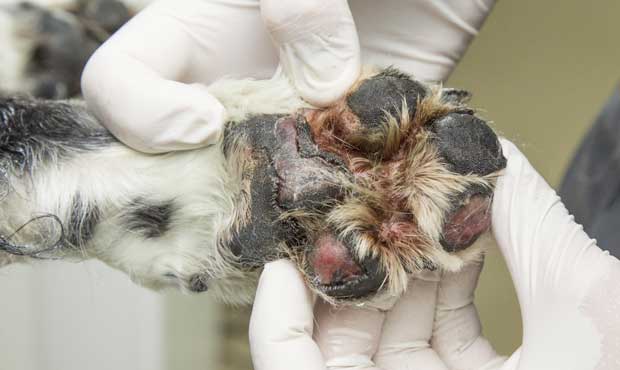 Five deaths are attributed to the heat in the Valley. For your animals, this kind of heat can be just as, if not more, dangerous.

“A good Samaritan came in with a stray dog she had found who was overheated — really on Death’s door, a 108-degree body temperature,” said Bretta Nelson of the Arizona Humane Society. “Sadly, we were unable to save that dog’s life.”