Auditions show what’s in store for TEDx at GCU 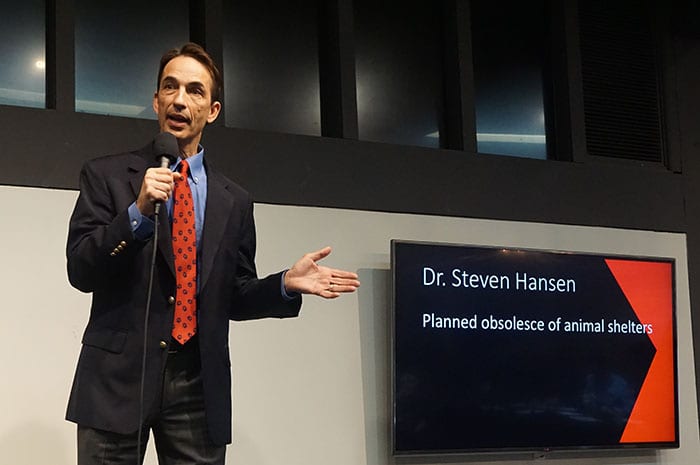 Everyone has a story, and the ones that were told Saturday at The Newton in Phoenix served as a tasty appetizer to the main course that’s coming to Grand Canyon University.

More than 30 four-minute presentations, many of them highly personal, were delivered in the X-Trials, the audition for the TEDx event scheduled for March 2 at GCU Arena. A panel of students and faculty will choose the 20 finalists by Wednesday. TED (Technology, Entertainment and Design) is a nonprofit that spreads concepts using short, powerful talks on a wide swath of topics, including science, business, sociology and global issues. In 2009, TED launched TEDx with the goal of bringing the TED experience to local communities, cities and universities.