12 News & KTAR: Help for Domestic Violence Victims and Their Pets 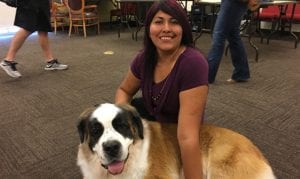 PHOENIX — When Priscilla needed to leave an abusive relationship, she needed to find a place for herself and her son — and their cat and 130-pound St. Bernard.

At the time, she thought there was no place to for her animal companions. “They’re there when their loved one is being abused. They see it and they can feel it,” Priscilla said, noting her animals felt the same fear she did.

But ultimately she found Sojourner Center, a domestic violence shelter in Phoenix that takes in people and their pets. “Being able to have my son, my dog and my cat all together made all the difference in the world. My life is completely different now,” Priscilla said.

“Every time I tell somebody Sojourner exists … everybody is surprised and says that’s amazing,” Priscilla said. “But there needs to be more. More places need to allow pets. Other places need to step up and do the same.”

As part of Domestic Violence Awareness Month in October, the Maricopa County Attorney’s Office is partnering with Sojourner Center’s Pet Companion Shelter, Lost Our Home Pet Shelter and The Arizona Humane Society to get the word out that these shelters have options for victims of domestic violence and their pets.

According to the Maricopa County Attorney’s Office, almost half of all domestic violence victims are unable to fully escape their abuser when they are forced to leave a beloved pet behind.

Eighty-five percent of pets that are left behind in domestic violence situations are either abused, neglected or even killed, according to Jodi Polanski with Lost Our Home Pet Shelter, which will shelter pets for up to 120 days.

“Pet abuse is one way people control, so leaving pets behind can be very tragic,” she added.

The Pet Companion Shelter program at the Sojourner Center “[relieves] individuals from having to make that unbearable decision to leave a pet behind,” according to the center’s Julie Peterson.

Peterson said the Pet Companion Shelter is a program allowing individuals and families who are seeking safe shelter the opportunity to bring their family’s animal companion along as they transition to a better life. 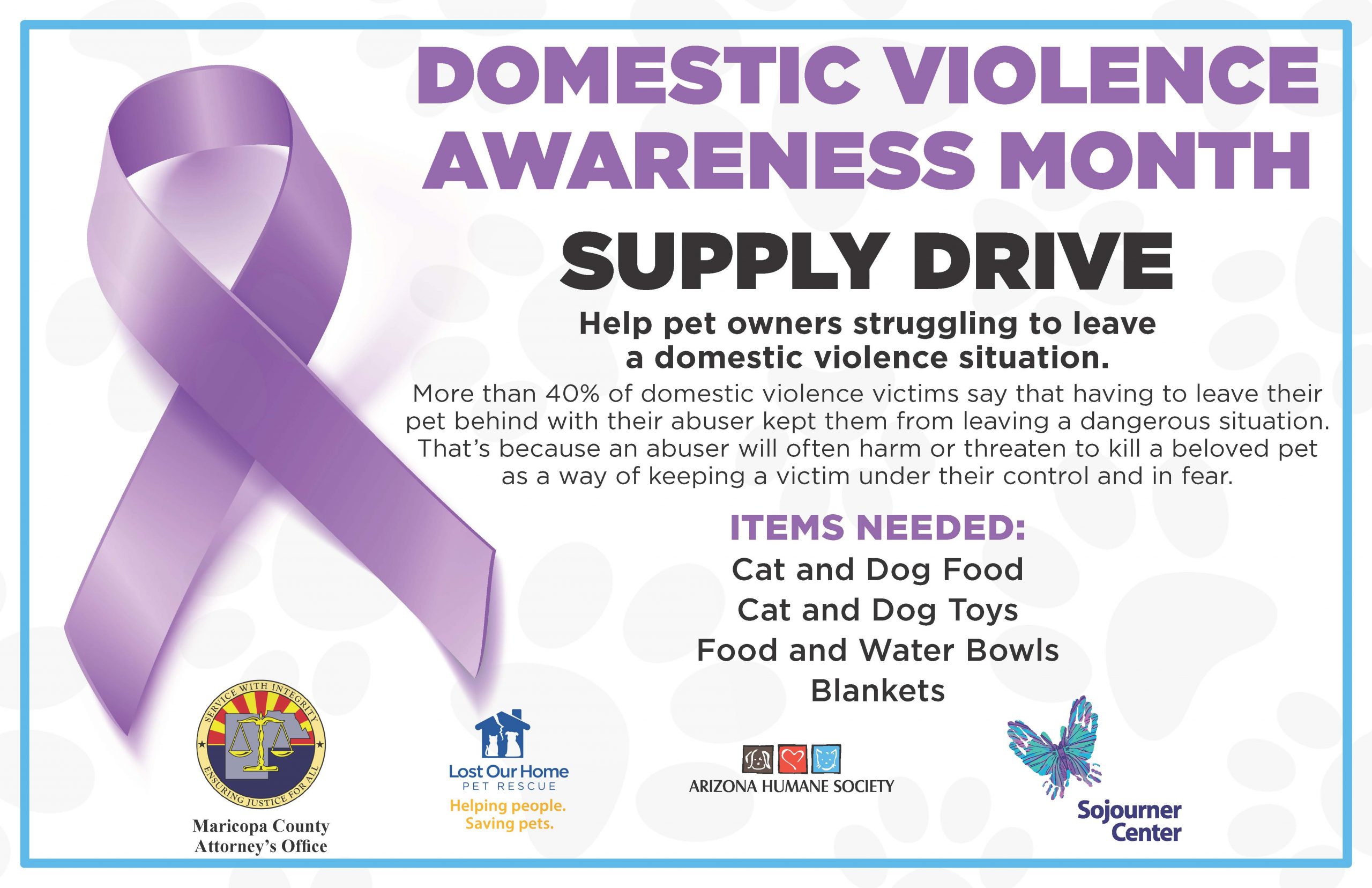