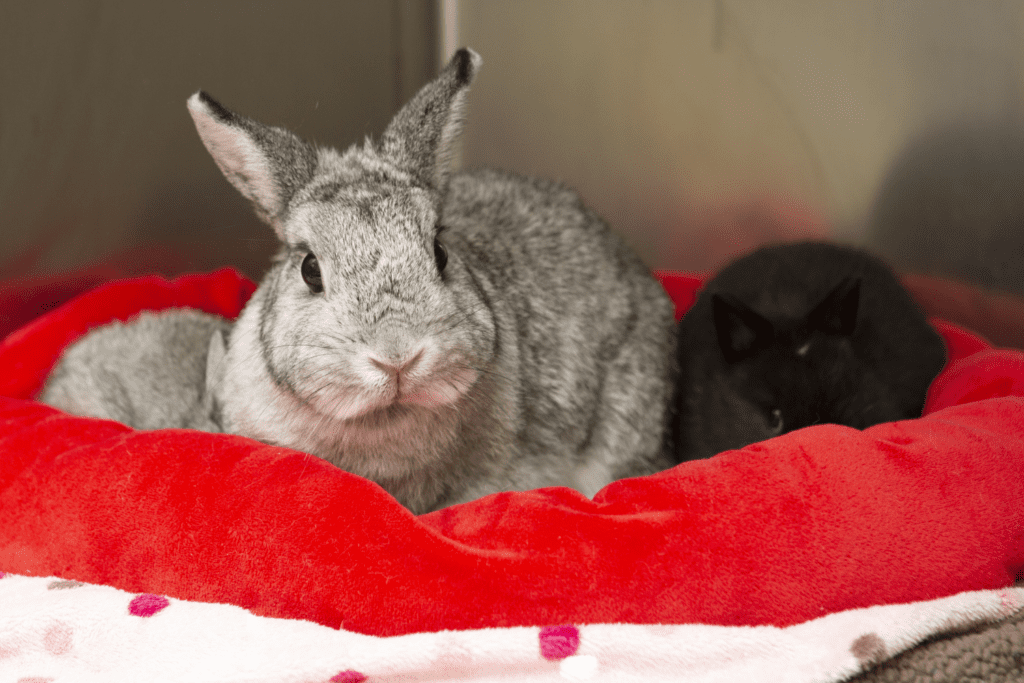 Someone had noticed a number of rabbits living in poor conditions at a property in Gilbert. The owner seemed to be a hobby breeder, producing rabbits for general sale.

But when our Emergency Animal Medical Technicians™ (EAMTs™) arrived on the scene, the reality was worse than we could have imagined.

There were 166 rabbits in total, all crammed into a hot metal shack and trailer. Their crowded cages were piled with several inches of feces, and they had no access to medical care. The smell was overwhelming. These bunnies suffered from heat distress, hair loss, overgrown nails, overgrown teeth from a poor diet, and open wounds from the rusted cages they called home.

A case was opened. AHS worked with the Gilbert Police Department to take custody of the rabbits and get them the medical care they needed. The owner was charged with ten counts of animal cruelty based on 10 of the rabbits with the most severe medical issues.

Taking care of so many hurting animals is a devastating experience, but the team knew they’d made a huge difference in the lives of these bunnies. Another abusive owner charged, another job well done.

But then a second call came
It came in July 2020, nearly a full year later. Although the rabbit breeder was still under investigation, the legal process can take a long time. And in that time, the owner seemed to have jumped right back into business.

AHS again worked with local law enforcement to obtain a search warrant. The investigation led to the seizure of another 227 rabbits—nearly half of them babies—living in deplorable conditions.

“I’ve been doing this job for six years, and it is one of the worst hoarding cases I’ve ever seen,” said EAMT™ Ruthie Jesus.

The rescue took nearly five hours to get all of the rabbits out of the heat and transported to AHS’ Second Chance Animal Trauma Hospital™. Once there, the veterinary team jumped right into treatment, giving these bunnies the medical care and love they’d never had before. 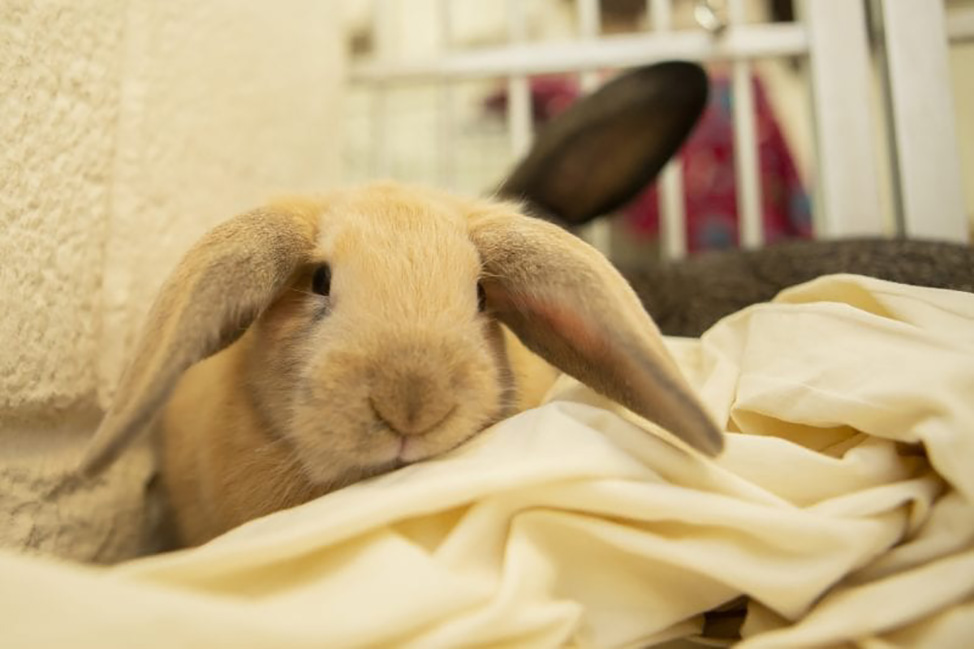 Treating and finding homes for so many bunnies was just one part of the battle. In abuse cases, we do everything we can to ensure irresponsible owners can’t hurt more animals in the future.

AHS works with law enforcement to conduct over 6,000 animal cruelty investigations a year. Our EAMTs™ play a key role in rescuing these animals and often provide their expert testimony to aid in cases.

And at long last, this horrific case has been closed. In 2021, the rabbit breeder pled guilty to multiple counts of animal cruelty and neglect. He has been placed on three years of mandatory probation, is required to attend counseling, and has been ordered to not own or possess animals in the future.

This is an incredible win for AHS and for the 393 rabbits rescued from this owner—including Charity. Charity is one of the rescues who hopped her way into our hearts. While this little bun got a rocky start to life, today she’s one of our AHS Animal Teachers. In between her important work of eating lots of fresh vegetables and getting loving scritches from her human coworkers, she visits schools and AHS summer camps to help children learn how to care for and be kind to animals. 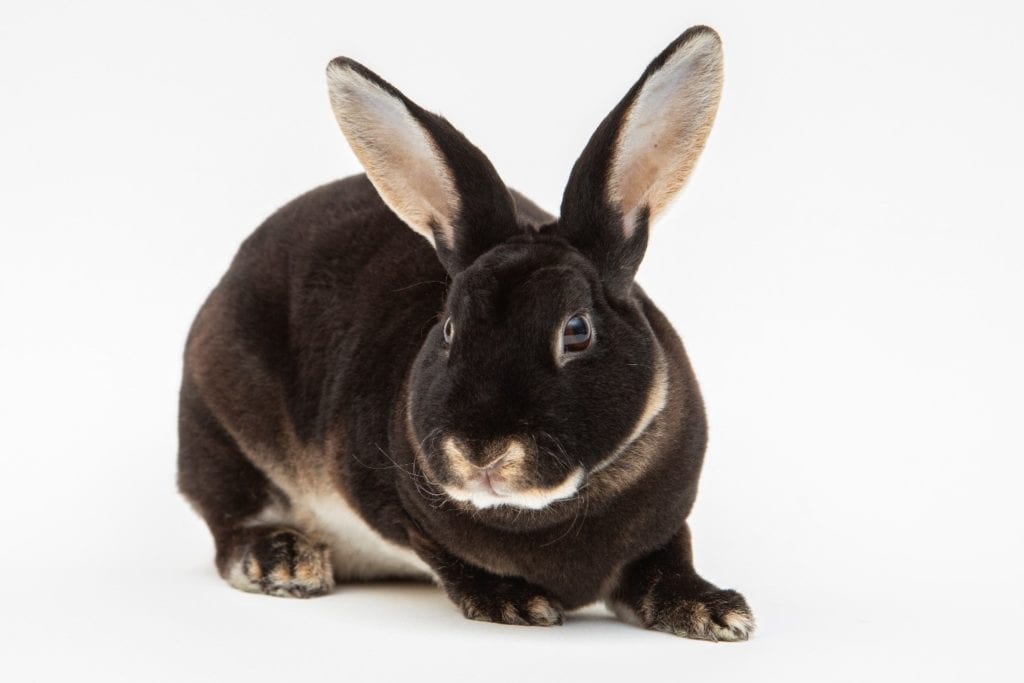 Advocating for justice at the highest level

At AHS, we advocate for animal justice both in individual cases and in legislation. We’ve helped make efforts to pass several key laws that improve the lives of Arizona pets, such as:

This lifesaving work is only possible because of our network of heroic donors, volunteers and community partners who stand by our side every day. Thank you for being a friend to Arizona pets. 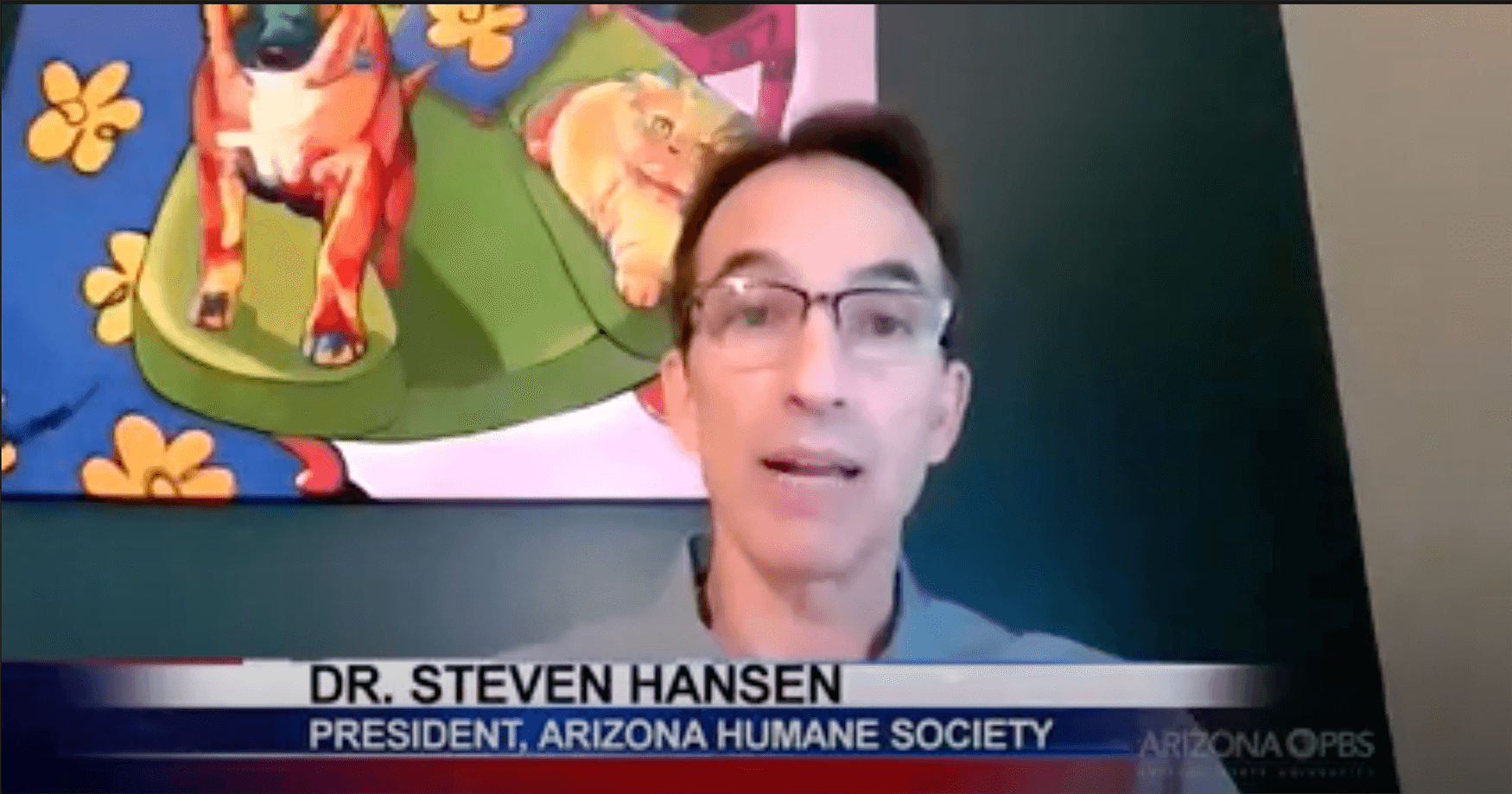 Arizona Gives Day: Help Save the Lives of Pets Like Elijah

Pratice Pool Safety With Your Dog