Every year AHS’ Emergency Animal Medical Technicians™ respond to more than 10,500 animal rescues and investigations, many of which involve cats who have managed to get themselves into precarious predicaments.

Here are just a few of our favorite feline rescue our EAMTs have assisted on during the past few weeks:

McFurgus
This beautiful Maine Coon was rescued after being stranded on the balcony of an abandoned building for several days without food and water. McFurgus had climbed a tree and then couldn’t figure out how to get back down. But EAMT Andy used a net to snare McFurgus and bring him to safety. Shortly after finding his way back to the ground, McFurgus found a forever home in Gilbert. 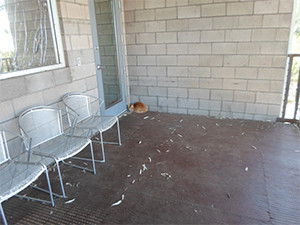 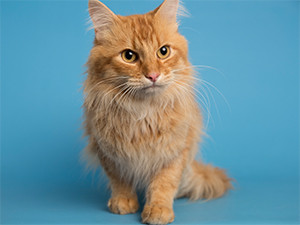 Mazy
Mazy, a 7-week-old kitten, spent nearly 36 hours in a roof-top stove vent before EAMT Juju came to her rescue. Mazy was dehydrated and hungry, but otherwise fine. Mazy is now recovering in one of AHS’ Foster Hero homes while she prepares for her big adoption day. 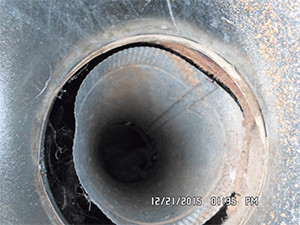 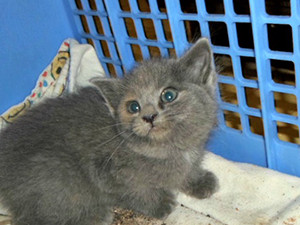 Lucky
Lucky was one unlucky girl, getting stuck between the outer concrete walls of two businesses. Stuck in a space only three inches wide, the 4-year-old Domestic Shorthair, ripped off many of her toenails and bloodied all four paws trying to scratch and claw her way out to no avail. Fortunately for Lucky, EAMT Ruthie teamed up with the Scottsdale Fire Department to knock a hole in the wall just big enough to pull Lucky out. Lucky is now recuperating in our Second Chance Animal Hospital™ and will soon head into foster care to complete her recovery. 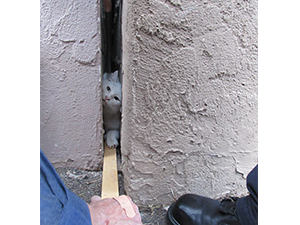 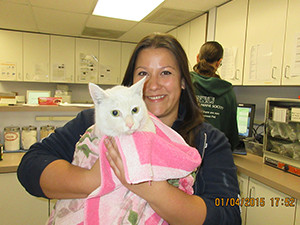 Ori
Little Ori was just weeks old when Phoenix Police Officer Heather Krimm rescued her from suspected abuse. Transferred to AHS’ Second Chance Animal Hospital for immediate medical care, it was evident that the weak, sick and hungry kitten was in need of a loving foster home. Often times, AHS’ Emergency Animal Medical Technicians are known for rescuing pets, but they are also critical in helping to foster pets in need. The minute that EAMT Juju saw little Ori she knew she had the perfect foster home for her. What she didn’t know was just how much her dogs, Katrina and Kahli, would take over in the role of caregivers. Over the next several weeks, little Ori flourished and was immediately adopted once old enough.

AHS’ partnerships with law enforcement and our foster hero parents are key to AHS’ success and our ability to care for the more than 17,000 homeless animals we take in each year. Thank you Officer Krimm, Juju and Ori’s new mom, Stacey, for giving Ori a second chance. 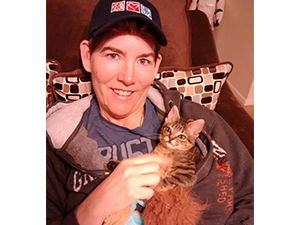 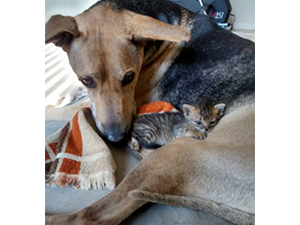 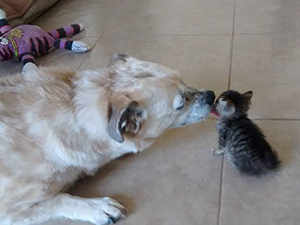 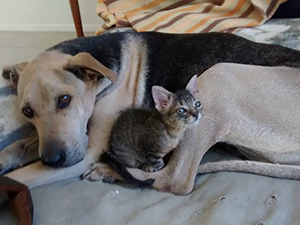 You can help give a second chance to other homeless pets just like McFurgus, Mazy, Lucky and Ori by making a gift to support our Emergency Animal Medical Technicians and other lifesaving programs and services.