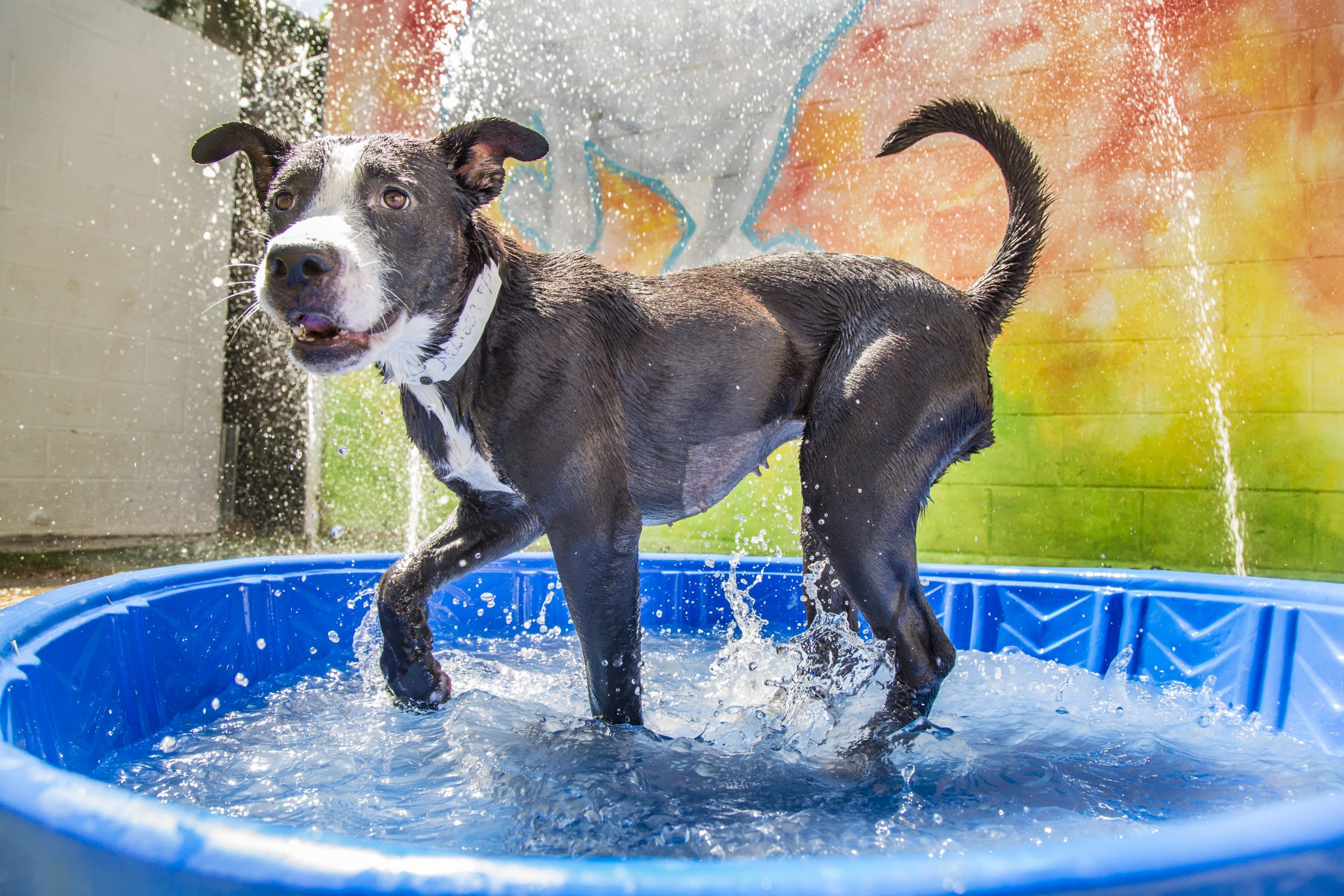 PHOENIX — It is late September, but the triple digits are still around, and in Phoenix, that means hiking trails are off limits to dogs.

It has been two years since the park rule dealing with dogs and excessive heat went into effect. The initial pilot program banning dogs on 100-degree-and-higher days was tested in 2016. Violating the rule is a Class 1 misdemeanor, and punishable with a fine up to $2,500 and six months in jail.

Despite the more than three million visitors though, zero citations have been issued to dog owners who took their pets hiking on Phoenix trails while it’s over 100 degrees.

“It is one of those things that is really hard to enforce…because a lot of times the dog is already off the trail by the time law enforcement gets there,” said Yvonne Massman, Natural Resources Coordinator for the city of Scottsdale.

Unlike Phoenix, Scottsdale and surrounding cities do not have a ban. However, they do have similar problems with dogs dying or needing to be rescued.

“In the last few years, we have had several dog deaths out here. Primarily due to the heat and exertion,” said Captain Gary Burns, who is on Scottsdale Fire’s technical rescue team. “Several times a summer we do get calls for assistance with dogs.”

Scottsdale alone has had six rescues in the past three years. The fire department said they are the only one in the Valley that responds to dog rescues.

Unfortunately, three of those dogs died. Two of the owners were charged with animal cruelty, which is why Scottsdale officials say they are less inclined to adopt a ban.

“The city will possibly prosecute you for animal cruelty so it is not like we need a second ordinance in place,” said Massman.

“The thing that we would benefit most is people paying attention to what the conditions are and what their animals are doing,” said Capt. Burns.

The Arizona Humane Society is hoping other cities will create formal rules to further deter pet owners from risking a hike with Fido on a hot day.

Learn More About the City of Phoenix’s Hiking Ban!