A Mission to Reunite Pets With Their Owners

Losing a pet is one of every pet owner’s biggest fears, so AHS is on a mission to reunite as many lost pets with their families as possible.

Bernie, a 7-year-old Boston Terrier, was brought to a local emergency vet after possibly being hit by a car and was then transferred to the Arizona Humane Society by our Emergency Animal Medical Technicians™. Poor Bernie had abrasions on his hind end and was in a lot of pain. Luckily after only a few days, his owner found that Bernie was in AHS’ care and immediately contacted our Pet Reunite Specialist.

Luisa, Bernie’s owner, was relieved to know that he was in our care, and we explained to Luisa that we believed Bernie was hit by a car, but his prognosis was good. Bernie had experienced a stressful few days so it took him a moment to recognize his family, but once he did, he was ecstatic! He quickly became a ball of excitement, wiggling and begging to be picked up.

Before he was brought home, Bernie was neutered to prevent his desire to roam, and was also microchipped to increase his chances of returning home if he ever became lost again. After Bernie fully recovered, his family returned on New Year’s Eve to take him home, which was the perfect way to start off the New Year.

This past year, the Arizona Humane Society reunited 748 dogs and cats (17 percent of the stray animals we took in) with their loving families.

The Arizona Humane Society’s efforts in reuniting pets with their families include:

AHS Expected to Remain at Yarnell Hill Through at Least Monday 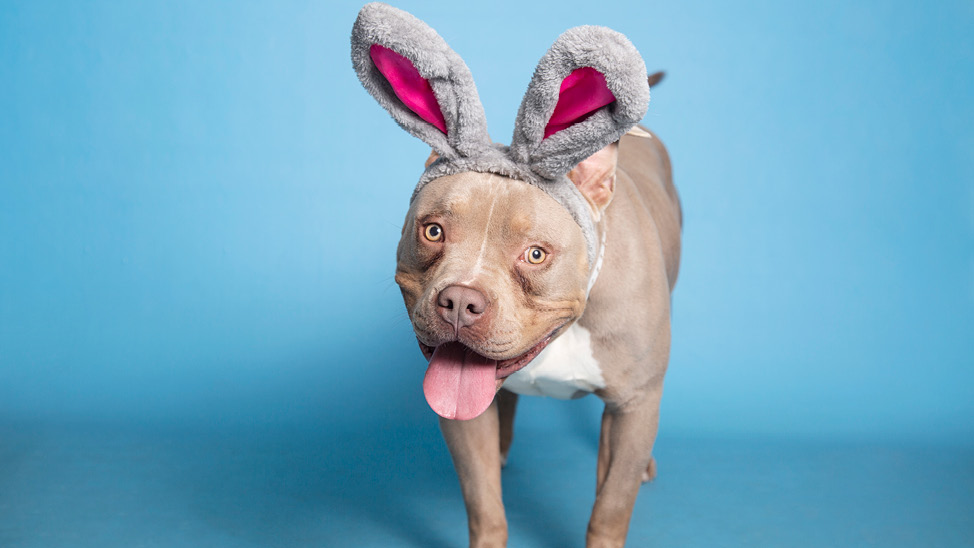 AHS is Hopping into Holiday Hours this Easter Sunday