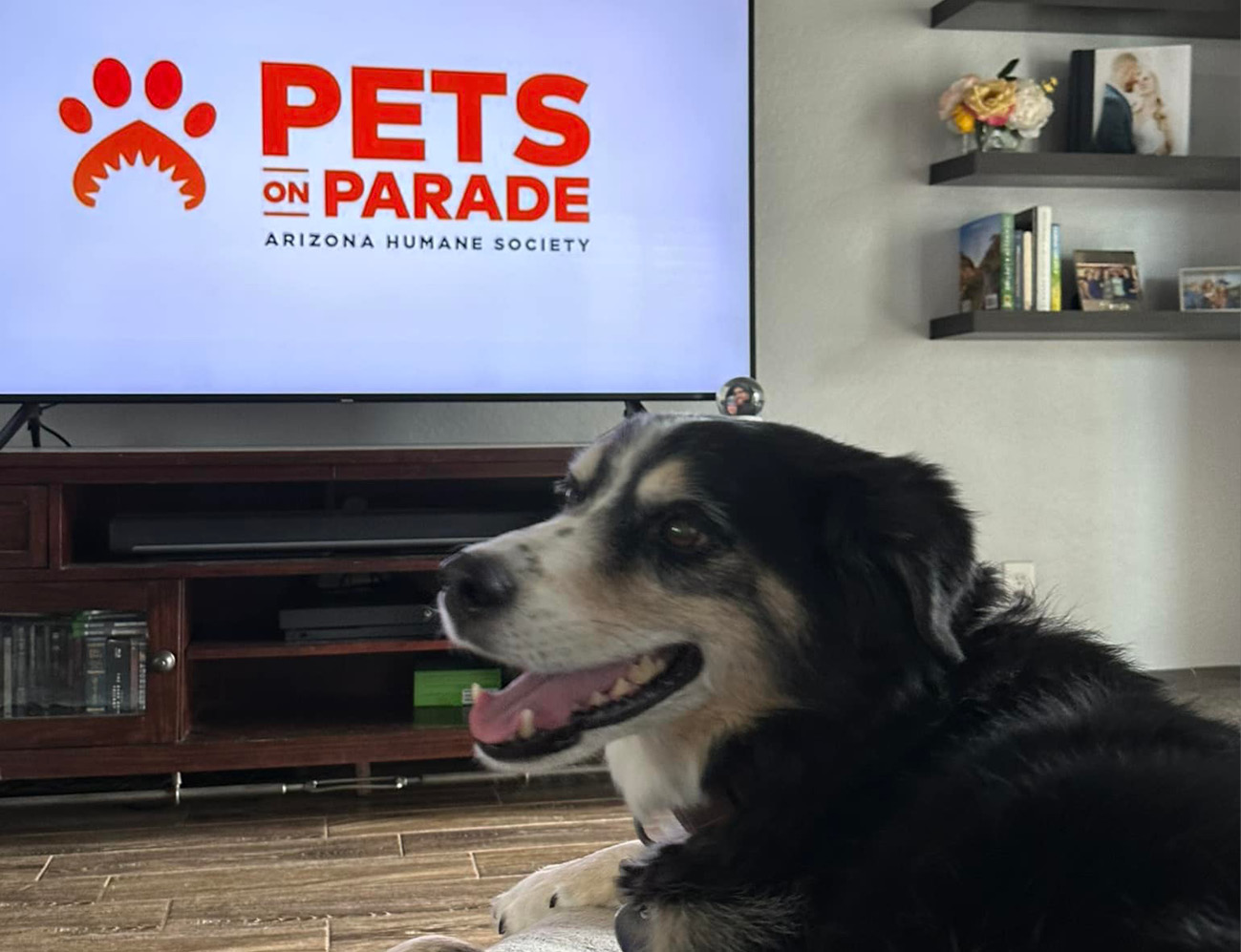 Watch Pets on Parade on 3TV!

Written by: Arizona Humane Society
Pets on Parade is back, and here is your reminder to tune in tomorrow and every Saturday at 11:30 a.m. on 3TV to catch Arizona’s longest-running (and most adorable!) television show. 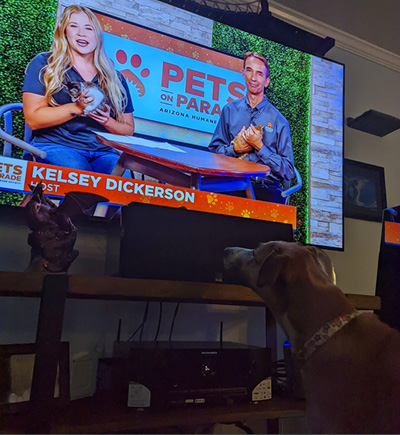 The show features a parade of pets who need fur-ever homes and special guest interviews, along with useful animal-care tips. Last year, AHS found 9,392 forever homes for pets and placed a total of 11,352 through adoption and alternative placement programs.

In case you missed our premiere studio come-back, check out last week’s episode!

Let’s raise the woof for Pets on Parade! And be sure to check out the videos below for past episodes of Pets on Parade: On the Road.

EventsHow You Can HelpIn the NewsMedia/In the News 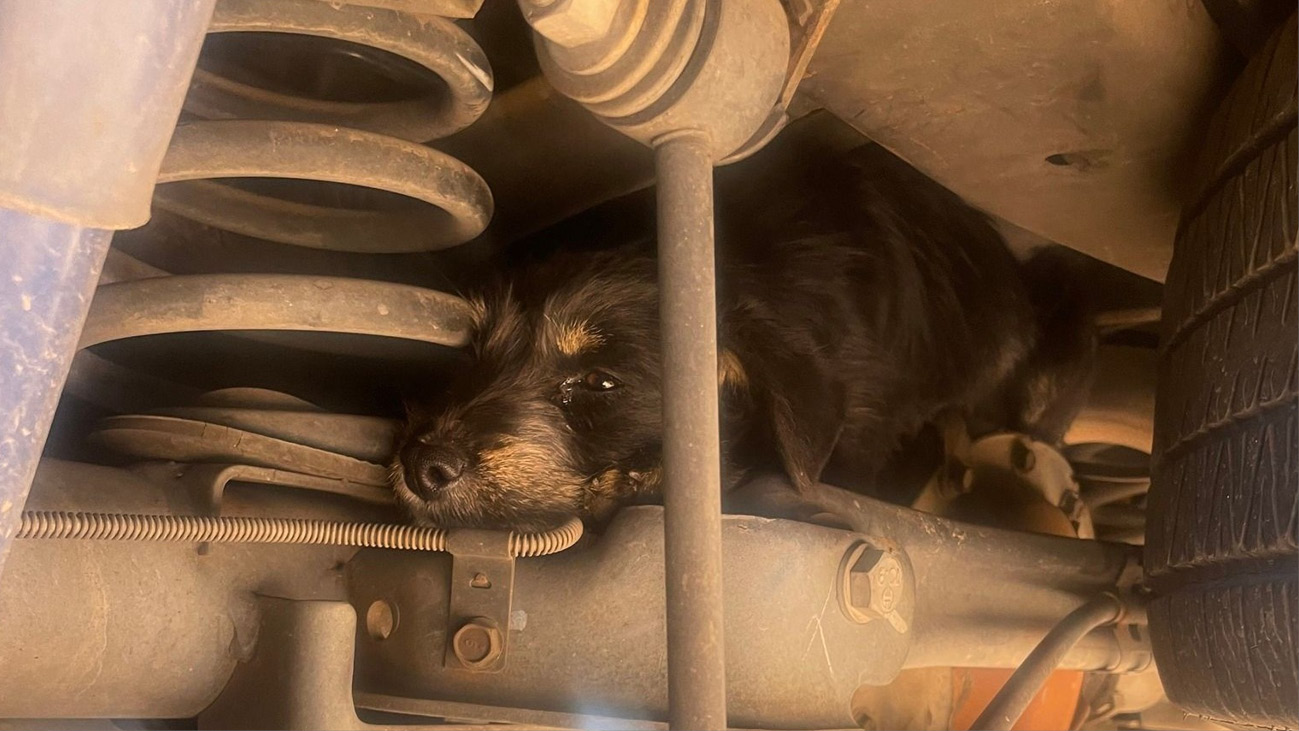 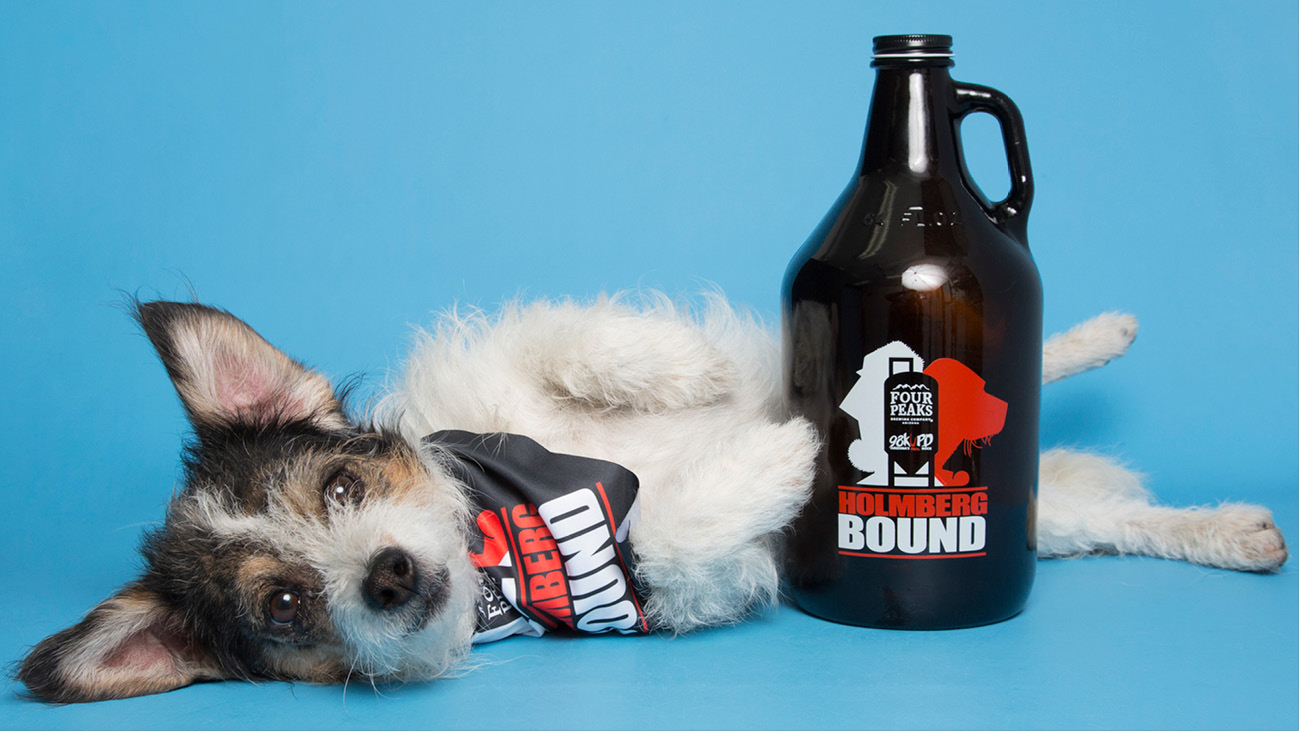