Written by: Arizona Humane Society
A Good Samaritan calls AHS after seeing a dog with his head stuck in a cement block wall.

Two of AHS’ amazing Emergency Animal Medical Technicians™ rescued a stray pup after getting his head stuck in a cinderblock wall last week. However, our team quickly learned the two-year-old American Pit Bull Terrier mix, named Buddy, belonged to a loving family. Now, thanks to our EAMTs™, Buddy has been happily reunited with his family after treatment for minor wounds.

The call into AHS’ Emergency Dispatch came after a Good Samaritan noticed a dog’s head stuck in a cement block wall in a new build complex off of 39th Ave. and Wier Ave. in Phoenix. Once on scene, the EAMTs™ immediately got to work and slowly chiseled at the wall around Buddy’s head to create a hole large enough to free him. After he was finally freed, Buddy was found with a bit of swelling and a few minor wounds on his head and neck. 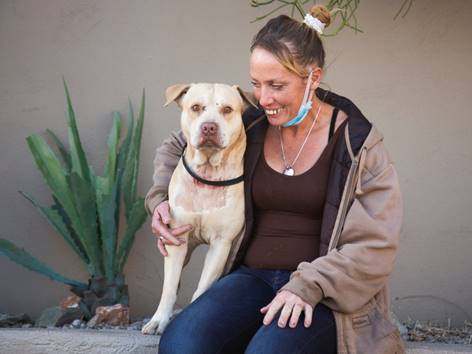 Buddy was transferred to AHS’ trauma hospital for medical care and treated for his wounds while the shelter’s Animal Assistance Department worked to see if this sweet pup had an owner or was truly a stray. Luckily, after a few days in AHS’ care, Buddy was successfully reunited with his family and is now back in his loving home in Glendale, Arizona!

Last year, Arizona Humane Society Emergency Animal Medical Technicians™ responded to almost 10,200 rescues and investigations – saving the lives of more than 5,800 sick, injured, and abused pets just like Buddy. For more information on how to help AHS save even more vulnerable pets in our community, visit azhumane.org. 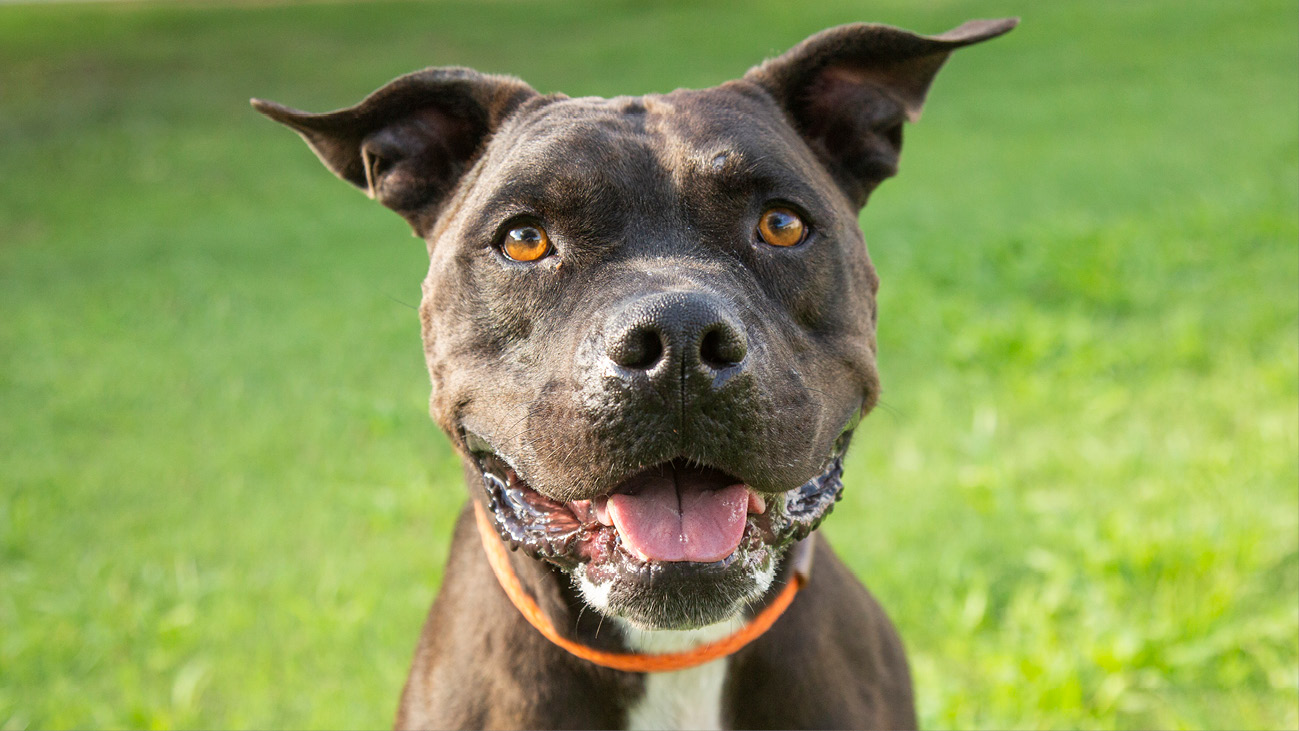 Everyone Gets a Pet! One-Day-Only Adoption Special This Weekend!

Rescue Update: Rabbit Rescued from Cruelty Now Has a Home in a Tempe Elementary School!

Shop AJ’s Fine Foods to Save Lives This Summer! 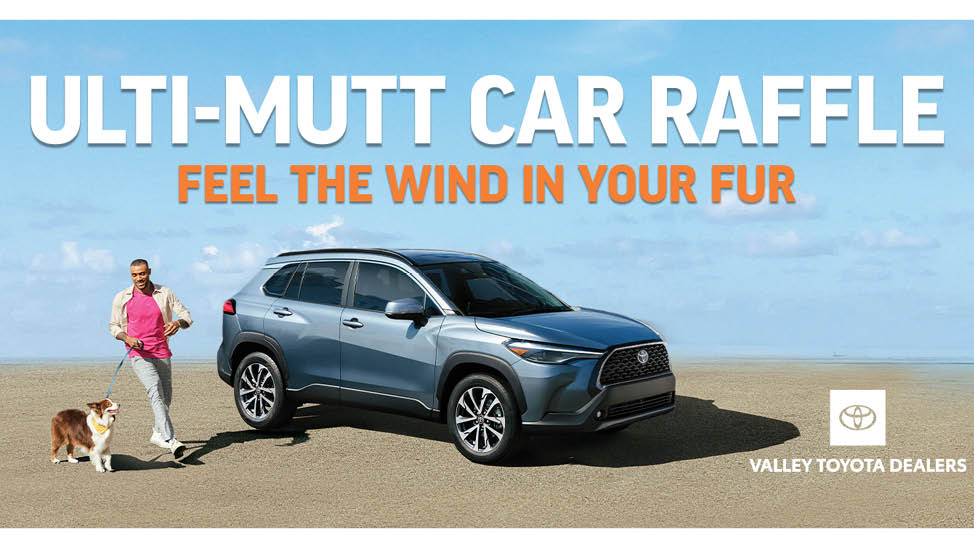