Written by: Arizona Humane Society
From Shy and Fearful to Social and Silly in Eight Months!

Buddy the 4-year-old Labrador Retriever was rescued by AHS’ Animal Cruelty Investigators in April of 2020 when his former owner sadly passed away, and Buddy and the seven dogs living with him had nowhere else to turn.

Nearly all of the dogs in the home were extremely undersocialized, fearful and shut down, so AHS’ Behavior Team worked tirelessly to make them comfortable. With lots of patience, enrichment activities and confidence-building exercises, Buddy slowly began to trust people and was ready to find a new loving family.

Buddy was adopted by Debbie and Dave one month later. Similar to his initial behavior in the shelter, he was fearful and spent most of his time lying down alone. He allowed pets from his new family, but he did not react or seek attention. Within the first few weeks in his new home, Debbie and Dave enlisted the help of Jenny, AHS’ Behavior & Pet Training Manager, via Virtual Dog Training to help Buddy come out of his shell. Day in and day out, Buddy’s parents worked with him every day on the small things: slow pets, wearing a harness and leash, meeting other dogs and more.

Slowly but surely, Buddy began to show his sweet and silly personality as he became more comfortable. The family recently moved into a new home with a large backyard full of grass, and this area quickly became his favorite spot in the house. He now spends his days exploring his new yard, and when he gets really excited, he’ll do zoomies around it with lots of play bows and tail wags! Debbie and Dave are especially thankful for Buddy’s companionship and willingness to be by their side. He is eager to learn new commands and tricks, and his parents will continue to help build his confidence by introducing him to small obstacles and agility training!

“The best part is he seems so much more confident and happy than he did before the move,” Debbie said. “I think the move was so great for him because it feels like he knows our new house is his home.”

“When I saw him in the first couple of virtual lessons, Buddy looked like he was in a trance he was so scared,” Jenny said. “Debbie and Dave have been so accepting, patient and dedicated to improving his life and giving him confidence.”

ABC 15: Becoming a Pet Parent in a Pandemic

Give Big Love to Big Dogs! 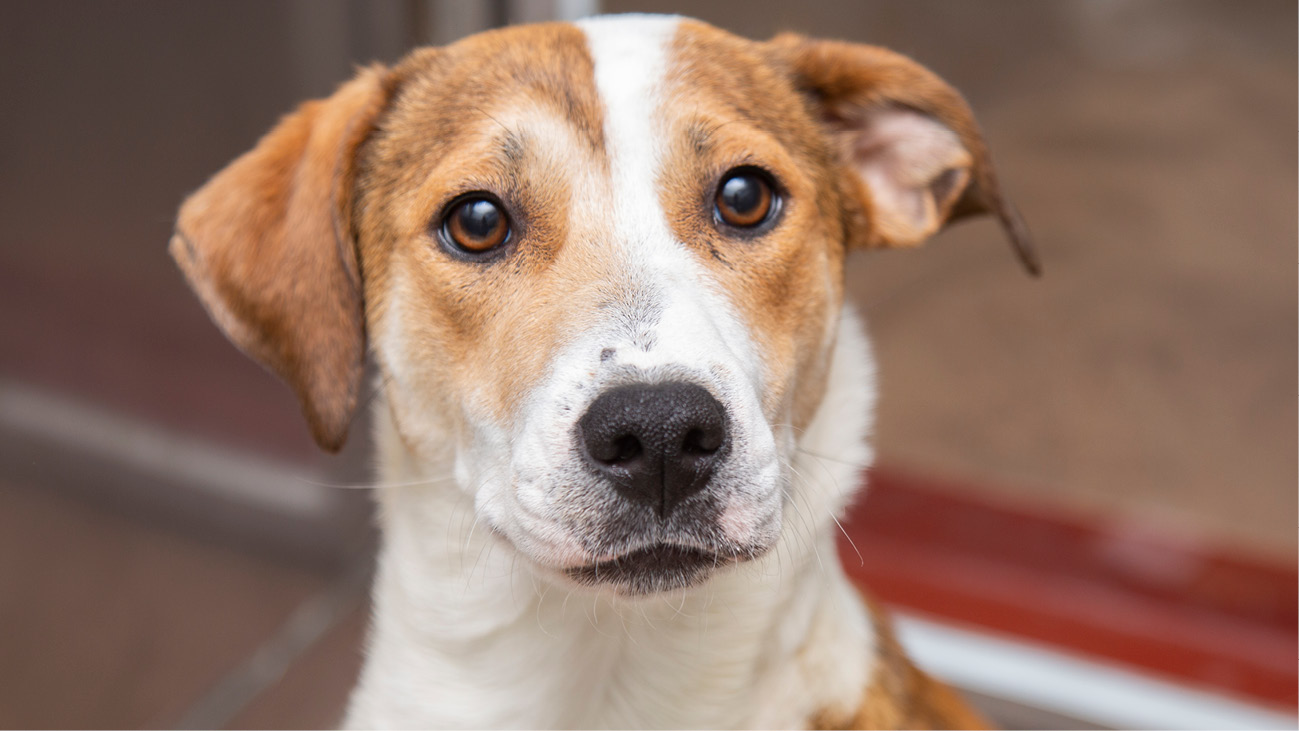 A Momma and Her Pups: Saving Twice as Many Lives with AHS’ Fall Match