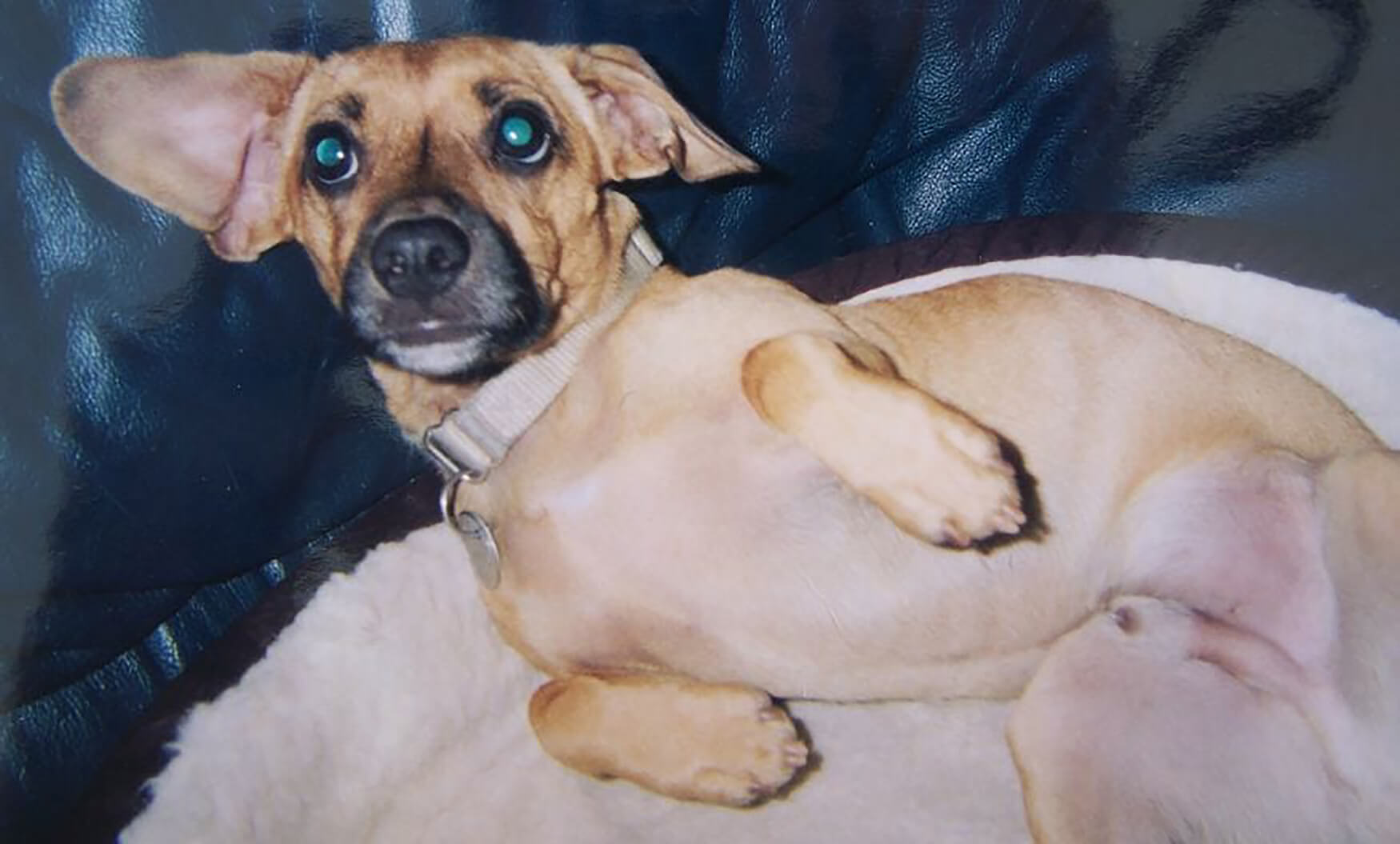 This is especially true for the lifelong animal lovers of the Zielinski family, who adopted Yogi from the Arizona Humane Society back in 2003. After 18 wonderful years together, Yogi passed away just before Christmas. They shared this touching tribute with AHS, titled “An Ordinary Tale,” which beautifully exemplifies the human-animal bond any animal lover can understand.

July 13th, 2003. Boy that sounds like a long time ago. Well IT IS a very long time ago. Phoenix’s summer heat was already sweltering and my dear Dad was feeling low. The prior year dealt him a debilitating stroke which left him unable to partake in his favorite pastimes-golf and fishing. A casual mention at the breakfast table about pets was met with Dad’s reply, “A dog could be fun, I haven’t had one in over 20 years.” Two hours later, we found our family at the Arizona Humane Society’s Sunnyslope Campus.

It was a flurry of activity; there were many cats and dogs getting acquainted with their new forever families. Dad was perking up too. The kennels were filled with beautiful animals, but most too large for our needs. There at row’s end were some “little guys”. One sat in the back corner. Looking up he shot a shy, sheepish glance. Dad smiled, “I like him”, and Yoda soon was on his way home with us. Our new furry family member was a Jack Russell Terrier/Dachshund mix. His prior family no doubt named him Yoda for those big silly ears. Pop renamed him Yogi, similar enough as to not confuse our new baby.

Dad and Yogi bonded. Dad’s attitude changed, he became happier. Soon Yogi was always at his side and the two engaged. Rubs, tug-of-war, treats, and watching classic movies were the day’s activities. When the Physical Therapist would come to the house Yogi managed to be of that routine too. Did Yogi help or hinder? We’ll just say he kept everyone on their toes.

Ever so quickly the next 8 years sailed by. An ordinary little shelter mutt living an unremarkable lifestyle being an extraordinary loyal companion to a man whom was grateful and caring for what he had. There were no exciting bucket list adventures for the pair, no pomp and circumstance, just simple true friendship and loyalty between a man and his beloved pet. Dad passed away in 2010. Sadness fell over our home. Yogi provided much comfort for my Mother. He made certain she knew she was adored, she was needed, and she had a furry companion dedicated to her.

Another decade of movies on that comfy couch flew by. Mom’s movies are less action-packed and more romantic. Covid restrictions keeps them together 24/7 and they both are quite happy with that. As this is written Yogi is curled in his bed, napping with one eye open. He had his 18th birthday in March! What a milestone. What a blessing, for he has brought this family so much enjoyment and taught us so many life lessons. He is really slowing down. No more tug-of-war. His walks are short. His eyes are cloudy, his joints getting stiff. The Vet says Yogi will tell us when he is ready. I hate to think of a day without him. Then I recall Dad has been patiently waiting for the reunion with his best little buddy. 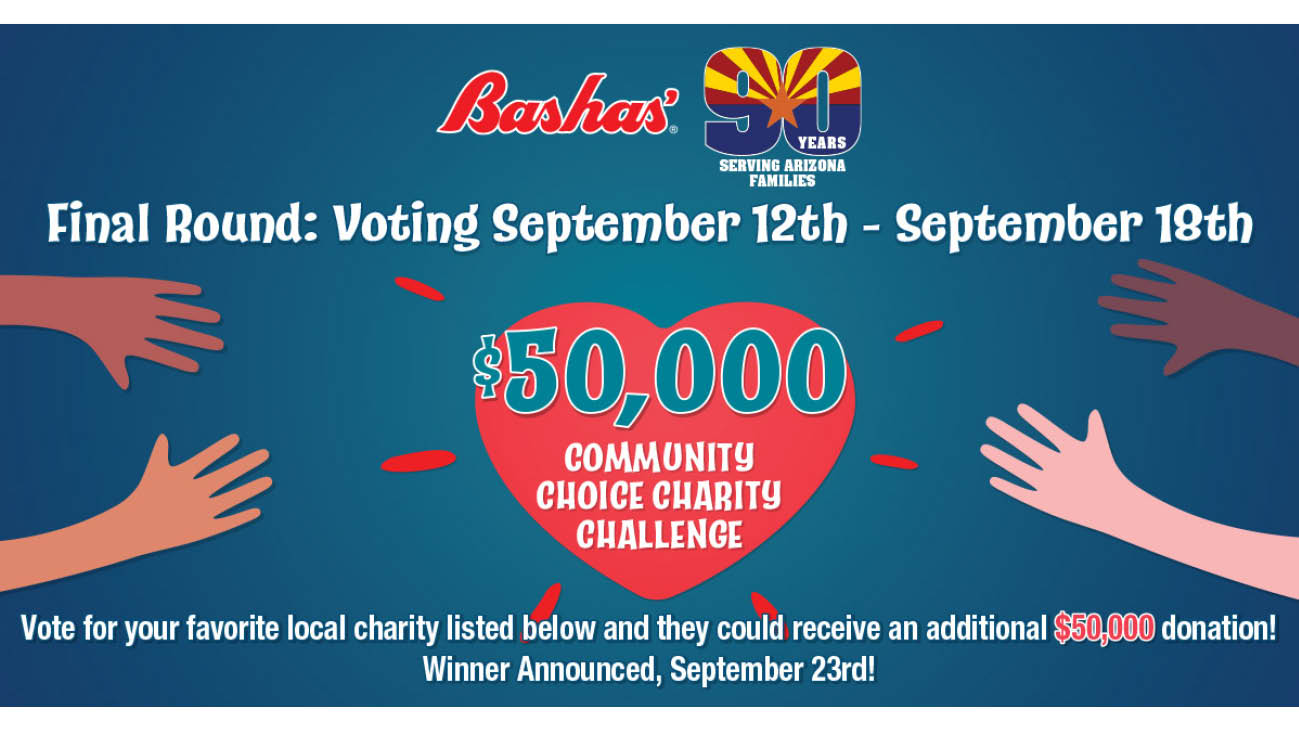 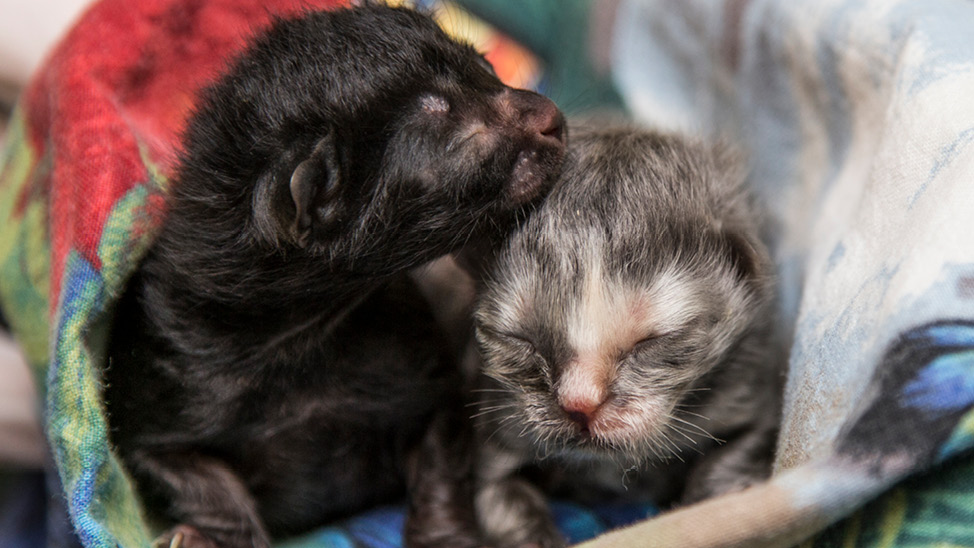 We Can Be Heroes! Join AHS, and Together, We Can Save More of Our Community’s Most Vulnerable Pets 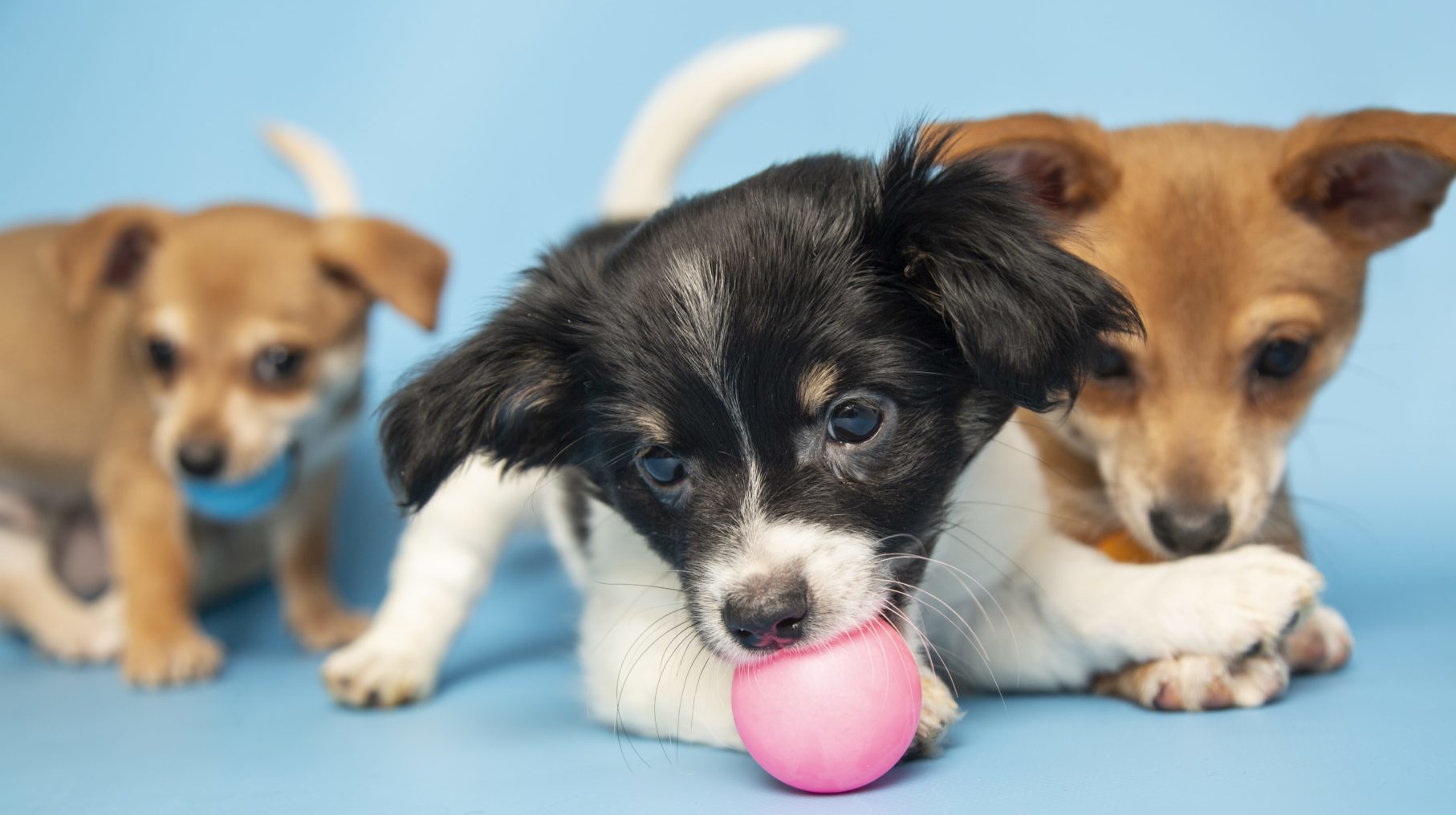 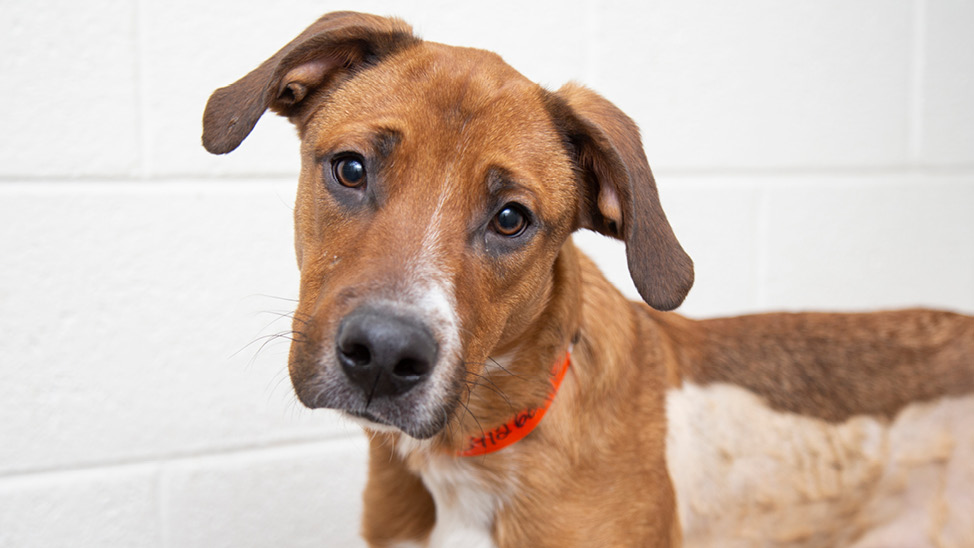